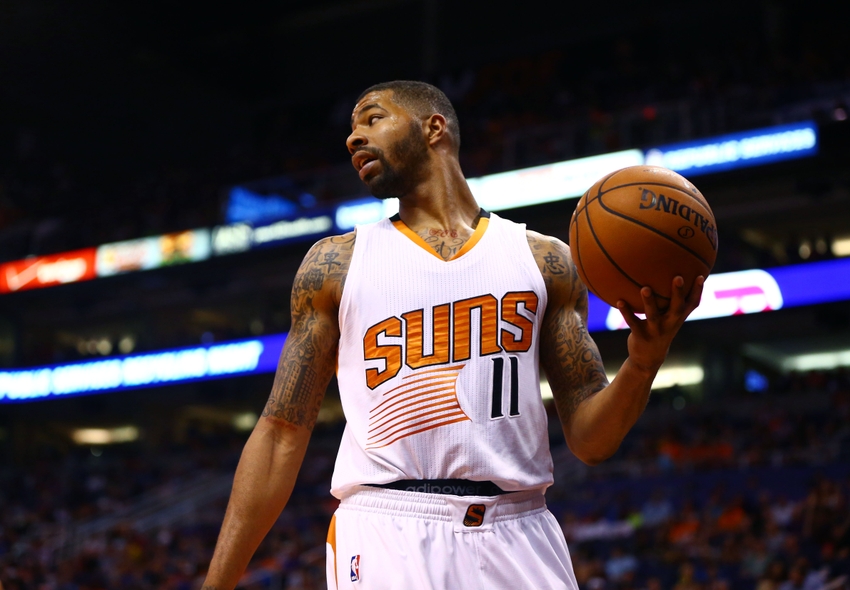 Apparently, the Morris Twins can’t flourish unless they’re living and working in the same city.

Markieff is said to be extremely unhappy with the Suns, and has reportedly cut off all communications with the Suns since his brother Marcus was dealt to Detroit this summer.

According to @Gambo987's sources, Markieff wants out. He wants nothing to do with the #Suns. Won't talk to players or staff. #NBA

For some time now, it has been evident that these two knuckleheads had worn out their welcome in Arizona.

In April, Morris, along with his twin brother Marcus, were charged with felony aggravated assault. Police said the pair, along with three others, assaulted a man they believed sent an inappropriate text to the twins’ mother.

A few weeks later, Marcus was back at it, referring to the Suns organization as “clowns” in a tweet directed at Phoenix guard Archie Goodwin.