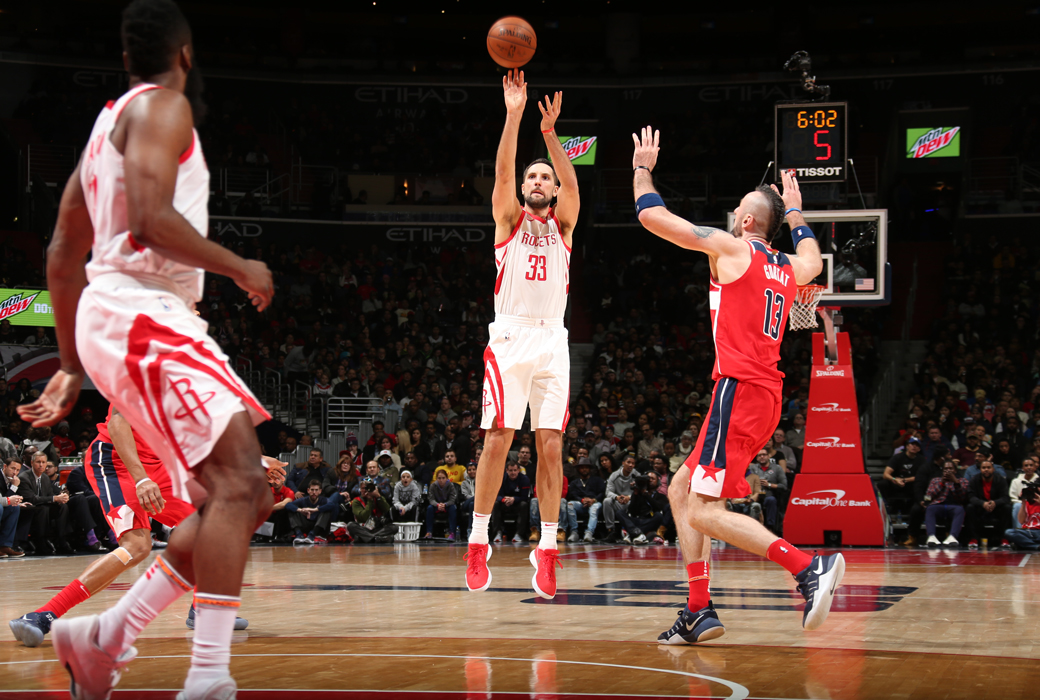 The Houston Rockets are reportedly testing the trade market for forward Ryan Anderson, according to ESPN‘s Kelly Iko:

Sources: #Rockets quietly gauging league-wide interest in F Ryan Anderson ahead of Thursday’s deadline. Anderson is in the second year of a 4-year, $80million deal.