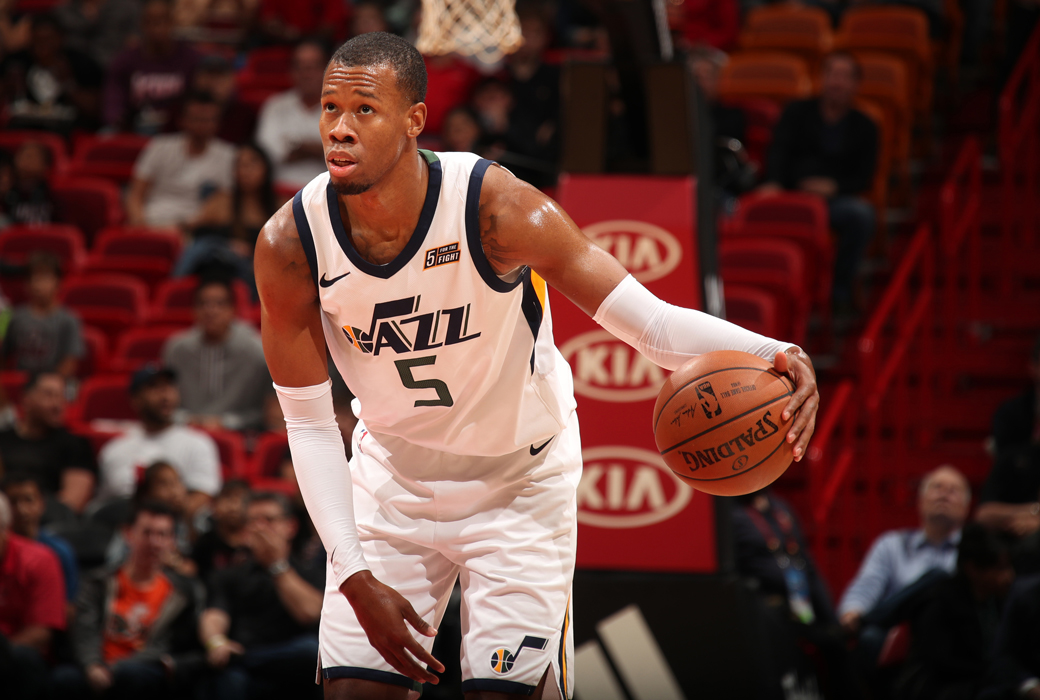 The Cavaliers are still dealing.

According to Yahoo Sports’ Shams Charania, the Jazz will release Derrick Rose:

Marc Stein of the New York Times further reports that the Timberwolves are interested in signing Rose:

The Timberwolves will try to sign Derrick Rose if he clears waivers after his looming release by Utah, according to league sources

With Tom Thibodeau in charge, Minnesota is a natural landing spot for Derrick Rose, who has interest in a reunion, league sources say