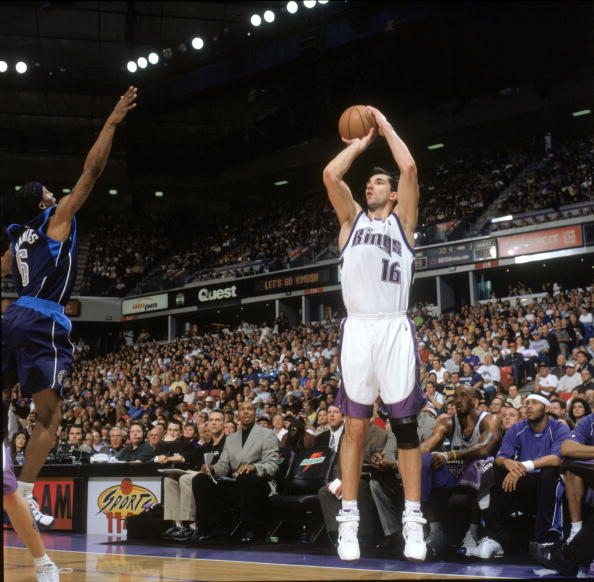 The Kings have offered former All-Star Peja Stojakovic a job in their front office, according to a report this weekend from Marc Stein of ESPN. Peja played with Vlade Divac for years in Sacramento—Divac is now the VP of basketball ops for the Kings. Stojakovic, 38, is currently in Europe, but Divac wants him to move back and be a player personnel guy. Smart move?

The Sacramento Kings have offered a full-time ‎position in their front office to former All-Star sharpshooter Peja Stojakovic, according to league sources.

Sources said new Kings vice president of basketball operations Vlade Divac has asked his former NBA and international teammate Stojakovic to leave Europe and move back to the United States to assist him in a player personnel role.

Stojakovic’s No. 16 jersey was retired by the Kings in December. He attended summer league in Las Vegas with the Kings in a consulting role to Divac earlier this month, but sources say a firm decision on whether the 38-year-old joins them on a permanent basis might not come before September.‎

Stojakovic, 38, was drafted by the Kings in 1996 and joined them as a player before the lockout-shortened 1999 season, which was also Divac’s first as a King. Together with Chris Webber and Jason Williams, Sacramento’s Serbian duo helped transform the franchise’s fortunes and made them one of the West’s strongest teams for a half-decade.

The three-time All-Star subsequently played for Indiana, New Orleans and Toronto before winning a championship with the Dallas Mavericks in 2011. Stojakovic also teamed with Divac to win gold medals with Serbia in both the 2001 EuroBasket and the 2002 World Championship tournaments. 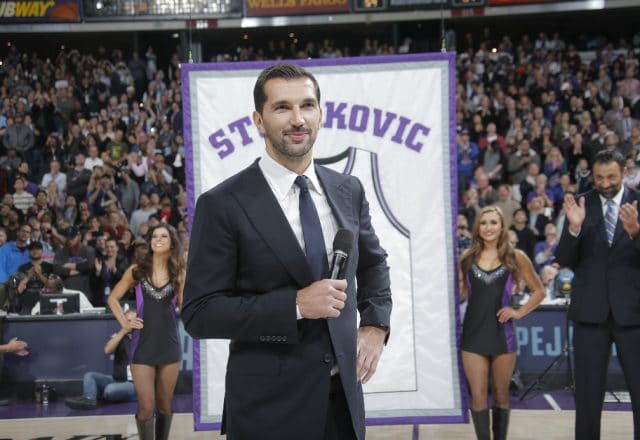 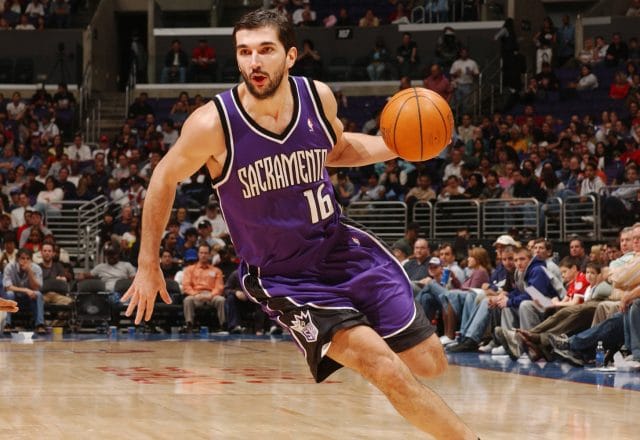 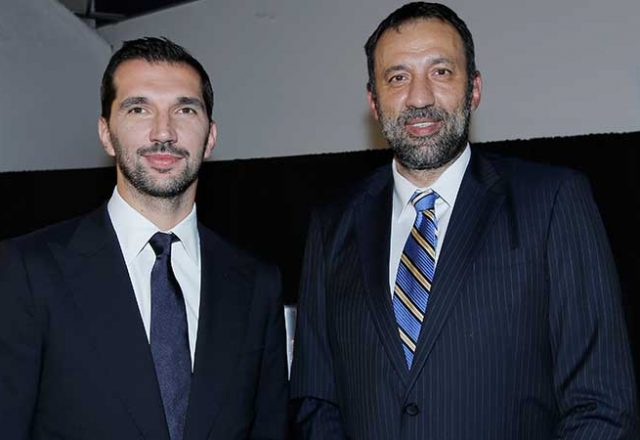 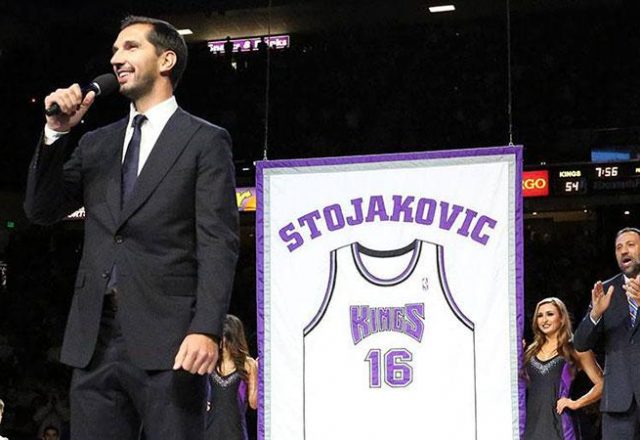 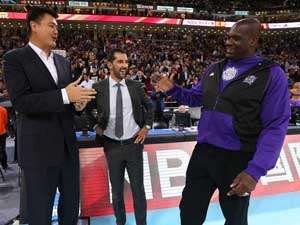 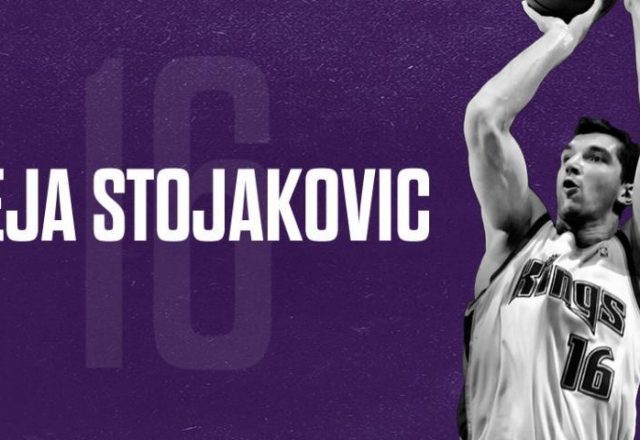