Report: Seven Teams In The Running For Tyreke Evans 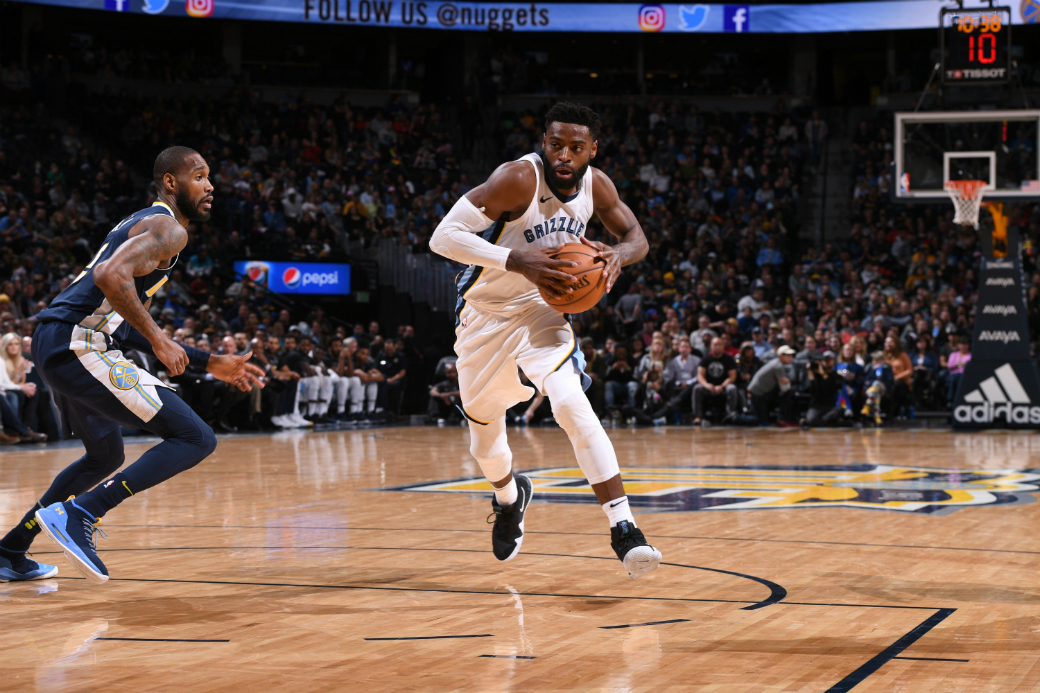 With season averages of 19.5 points, 5.0 assists, and 5.0 rebounds, Grizzlies guard Tyreke Evans is understandably one of the most coveted available players at this year’s deadline.

It has been previously reported that four teams – the Sixers, Celtics, Nuggets, and Heat – are in pursuit of Evans, but according to USA Today‘s Sam Amick, there are actually seven teams in the running to land him:

The Grizzlies are widely expected to find a home for Evans, as evidenced by the fact that they sidelined him on Wednesday as a way of protecting their asset. While Philadelphia, Boston, and Denver are known to be interested, there are – according to a person with knowledge of the situation – seven teams in the running in all. The person spoke to USA TODAY Sports on the condition of anonymity because trade talks aren’t shared publicly.

Where will Evans end up?