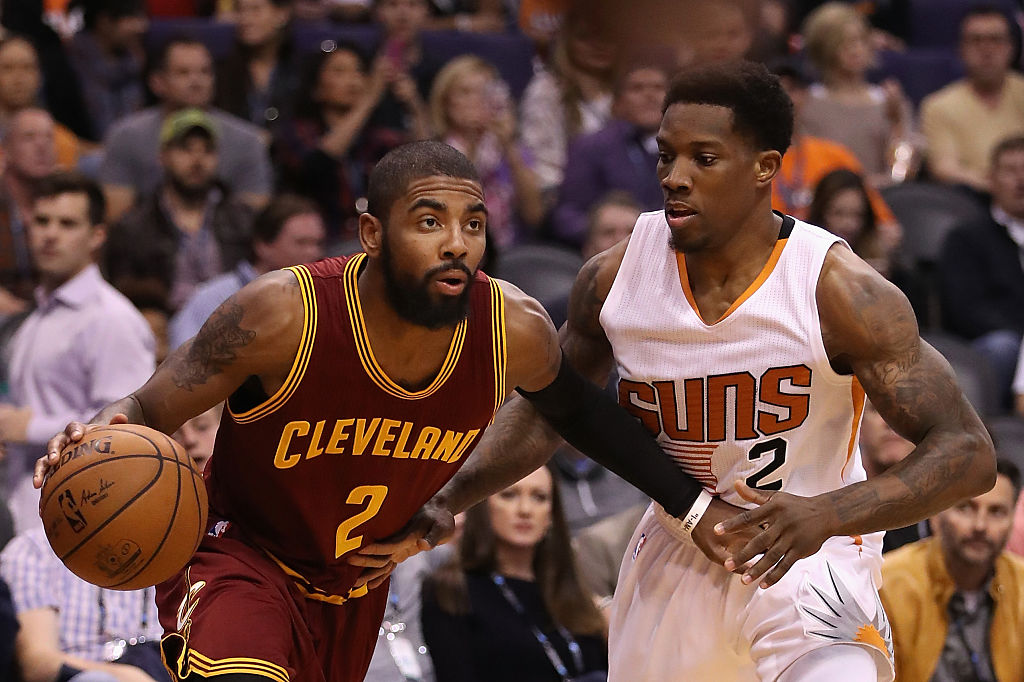 Phoenix has been floated as a potential landing spot for Kyrie Irving ever since he demanded a trade from Cleveland.

The Suns are reportedly willing to part with Eric Bledsoe, Dragan Benderand a first-round draft pick for the 25-year-old superstar point guard.

Josh Jackson is said to be untouchable, however.

The Phoenix Suns are the team to watch on Kyrie Irving.

Now, they won’t offer Josh Jackson plus that Miami 2018 first and Eric Bledsoe.

I’m told they’ll do Bledsoe. They’ll do the pick. Plus, Dragan Bender.