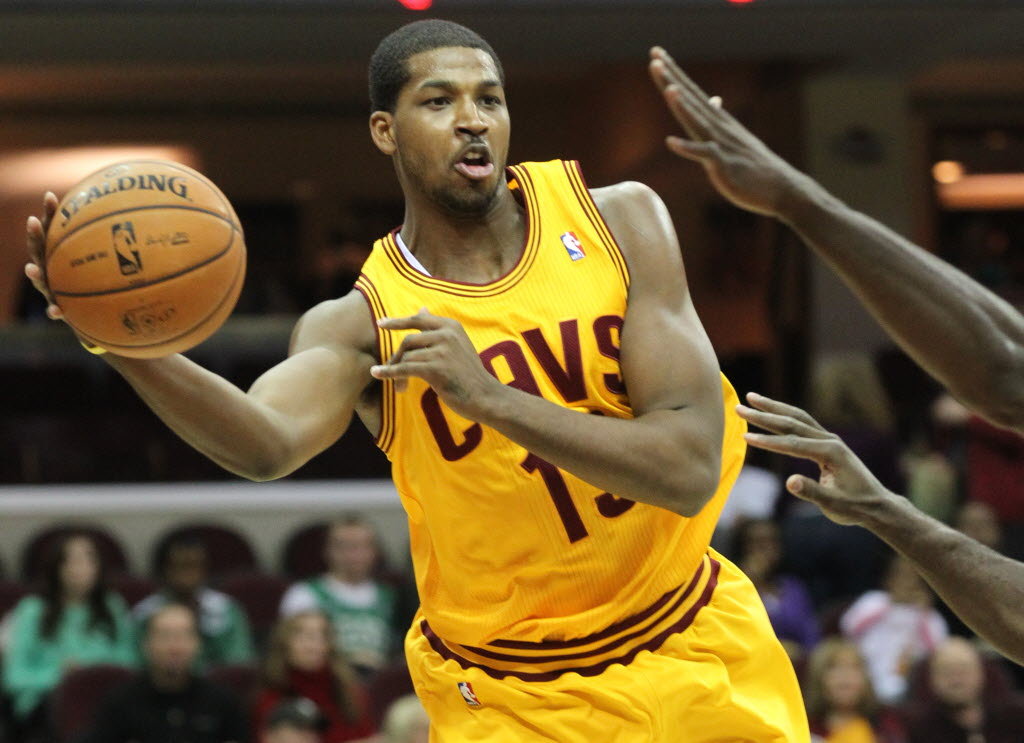 The 23-year old, with averages so far this season of 9.7 points and 7.6 rebounds in 39 games, reportedly turned down a four-year, $52 million contract extension offer. (Thompson is in line to become a restricted free agent this summer.)

And because no news item on the Cavs would be complete without some coaching drama, there are loud whispers that Mark Jackson could potentially replace embattled first-year bench boss David Blatt.

So far, the Cavaliers have witnessed LeBron James, the businessman. As much as ever, the Cavs discovered that the opening week of the regular season in contract talks on forward Tristan Thompson, with the Oct. 31 deadline approaching for the draft class of 2011 rookie extensions looming. James’ agent, Rich Paul of Klutch Sports, represents Thompson. […] Within the NBA, officials expected maybe $10 million a year, perhaps $12 million if Klutch wanted to push it. Well, they kept pushing it. Thompson turned down a $13 million-a-year extension offer – four-years, $52 million, league sources said.

Whatever James’ agenda on the coaching front, there were those who believed they had it pegged back in the summer. It was no accident Mark Jackson left one of the most powerful agents in basketball to become a client of Paul’s. Paul had no coaching clients, but immense leverage within the Cavaliers. To hear Jackson overpraising James and the team’s talent on television – even defending James on giving Blatt a tepid public endorsement – delivers light in itself to this alliance.

Before James signed as a free agent, the Cavaliers management wanted nothing to do with Jackson as a coach. They did their research and had their answers. Now, they understand the reality: If James won’t play for the coach, what choice do they have there? James wouldn’t be left to pay the buyout on Blatt’s contract, nor the luxury tax on Thompson’s extension. It’ll simply be Klutch Sports gathering the commissions on Jackson’s and Thompson’s deals.