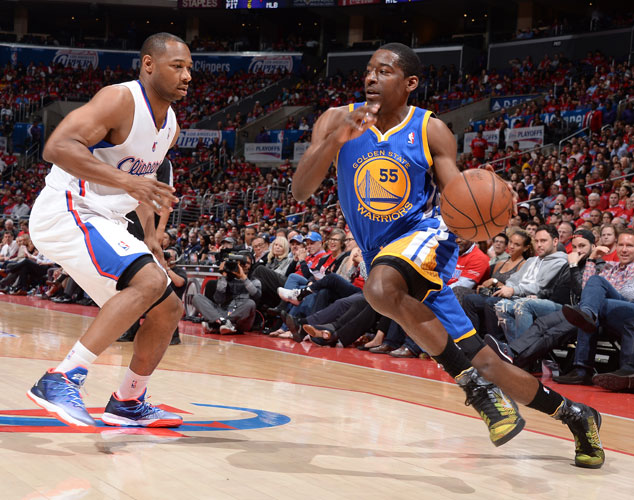 Given that there are too many perimeter players needing minutes in the Bay Area, restricted free agent guard Jordan Crawford could soon be on the move. The Golden State Warriors are reportedly looking for a sign-and-trade partner for the four-year vet. Per Yahoo!: