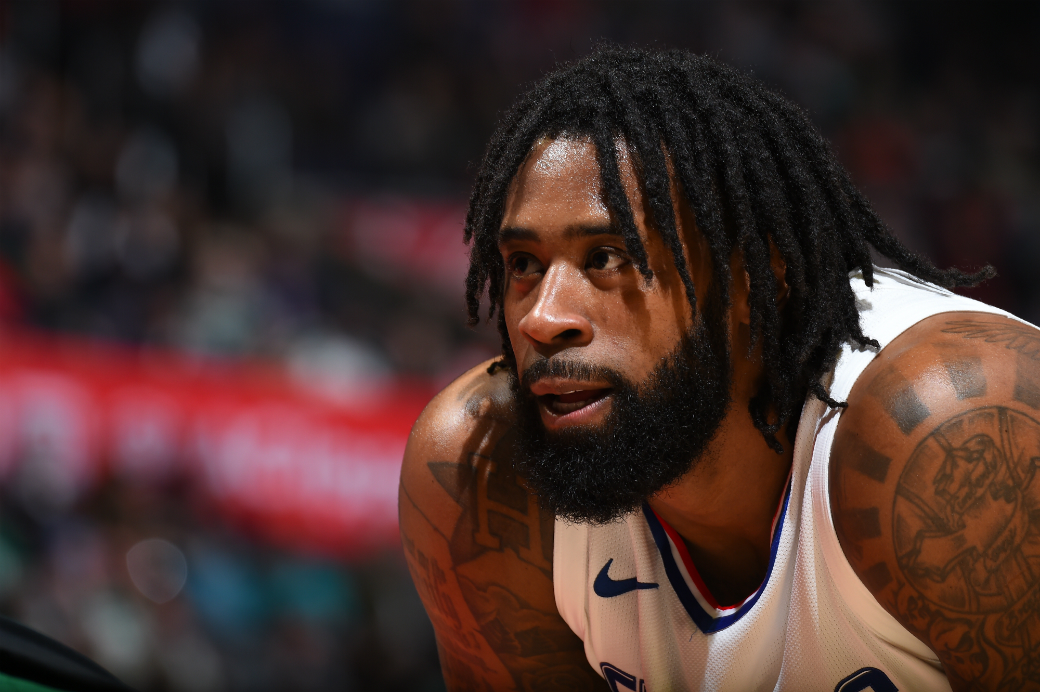 Add the Washington Wizards to the list of teams interested in Clippers center DeAndre Jordan, according to ESPN‘s Zach Lowe, although negotiations have not gone far:

The Wizards have investigated the market for Jordan without gaining any traction, sources say. A package of Marcin Gortat, Jason Smith (perhaps heading to a third team), Kelly Oubre and a first-round pick has long been my favorite realistic Jordan package. Oubre is up for an extension after this season. Washington will have trouble paying Oubre, Bradley Beal, John Wall and Otto Porter.

Of course, they’d also have trouble paying Jordan, Beal, Wall and Porter. (They could trade Porter, but it’s unclear if the Clippers have any interest.) Interest leaguewide would be higher if Jordan signaled he might opt into his deal for next season, but that hasn’t happened, sources say. The salary mechanics between Washington and LA are tricky; the Wiz are over the tax, the Clippers barely under it.

Jordan is averaging 11.5 points and 14.9 rebounds per game this season.