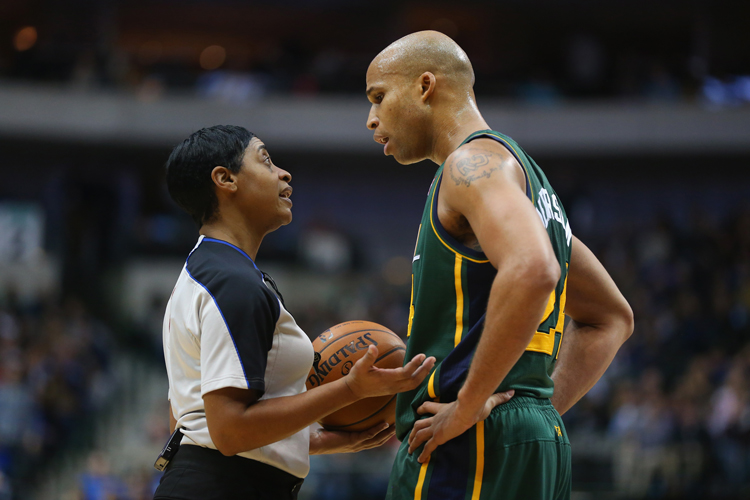 The Dallas Mavericks are set to ink free agent forward Richard Jefferson, 34, to a one-year deal for the veteran’s minimum. This will be Jefferson’s 14th year in the L. Per ESPN:

The Mavericks are known to be in the hunt for wing depth and perimeter shooting after losing Vince Carter, although they landed restricted free agent Chandler Parsons when Houston decided not to match Dallas’ offer sheet, a source said.

Jefferson, a 13-year veteran, played for Utah last season, starting 78 games for the Jazz at age 33. Jefferson spent the first seven seasons of his career with the then-New Jersey Nets before stops in Milwaukee, San Antonio, Golden State and Utah.

The Mavs jumped at the chance to add a veteran on a minimum deal who shot 41 percent from 3-point range with the Jazz last season.