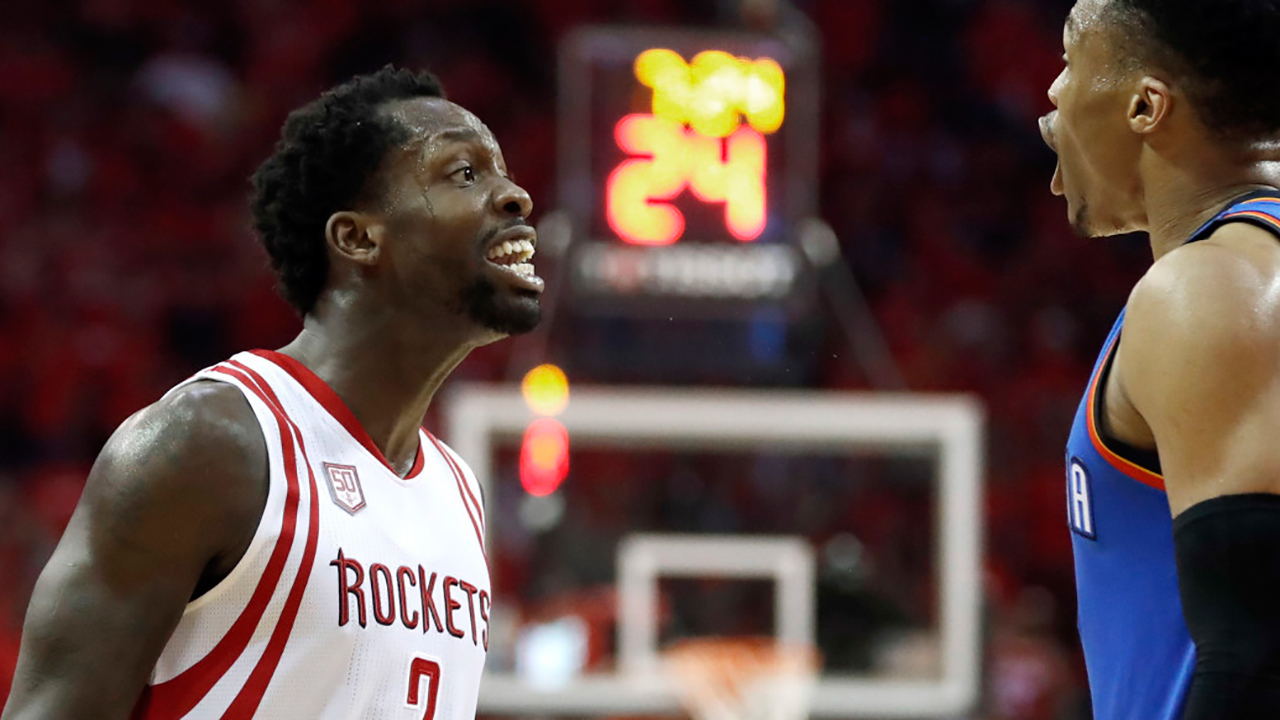 The Houston Rockets are reportedly “actively shopping” point guard Patrick Beverley prior to the 2017 NBA Draft.

Houston needs to clear cap room in order to pursue a marquee player in the offseason.

Beverley’s remaining contract of $10.5 million over two seasons would make him an enticing trade piece.

From the Sporting News:

The Houston Rockets have been actively shopping point guard Patrick Beverley, a source with knowledge of the situation told Sporting News on Tuesday.

Beverley, who averaged 9.5 points, 5.9 rebounds and 4.2 assists last season, has been open to a trade away from Houston leading into this offseason, the source said, and has consulted with the team about the possible move. […]

The Rockets have been planning to pursue first-tier free agents this summer, and could be willing to move Beverley if it helps create cap space. 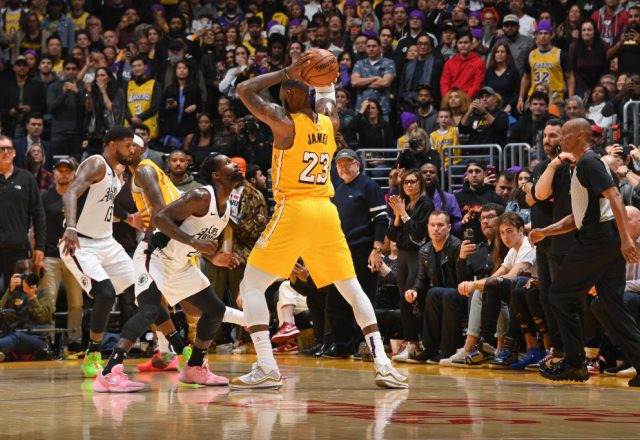