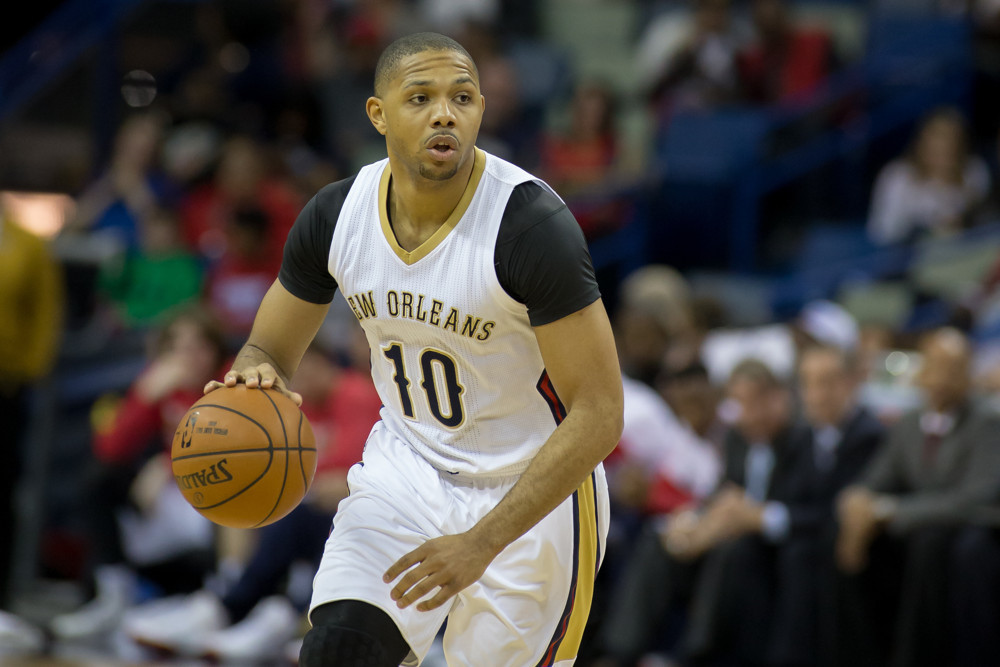 The Rockets are adding more shooting to go along with star James Harden now that Dwight Howard is off to Atlanta. After inking Ryan Anderson to an $80 million deal, Houston signed shooting guard Eric Gordon to a four-year, $53 million contract.

Gordon played in just 45 games last season and has only played in at least 65 games once in his career. He has been hampered by knee injuries throughout his time in the NBA. The Indiana native has career averages of 16.6 points, 3.3 assists, and 2.5 rebounds per game.

More from The Vertical

The Rockets are moving to reshape their roster and build around All-Star guard James Harden under new coach Mike D’Antoni.

Gordon and Anderson had been teammates with the New Orleans Pelicans. For Gordon, a history of knee problems has curtailed his durability and effectiveness, but several teams – including the New York Knicks and Memphis Grizzlies – had confidence in the medical reports to make significant offers to Gordon.