The Spaniard isn’t entirely sure what’s expected of him in Portland: “Right now, I don’t know my situation in the team,’ said Fernandez, who dealt with back spasms during training camp and missed four preseason games. ‘Blake play in the 2 (guard) position. For sure (that) is one more player in that position. Right now, I’m focusing in my work and taking (care of) my back. And when I’m on the court, play hard to help my teammates.’ Fernandez, a native of Palma de Mallorca, Spain, added that he is losing money by playing in the NBA, rather than starring in his home country. ‘For me, it’s wait my turn … and play hard,’ Fernandez said. ‘It doesn’t matter if it’s five minutes, 10 minutes or 35.’ Following Sunday’s victory, McMillan said that playing time is based on what his players do, and that every decision is made to try and win a game.” 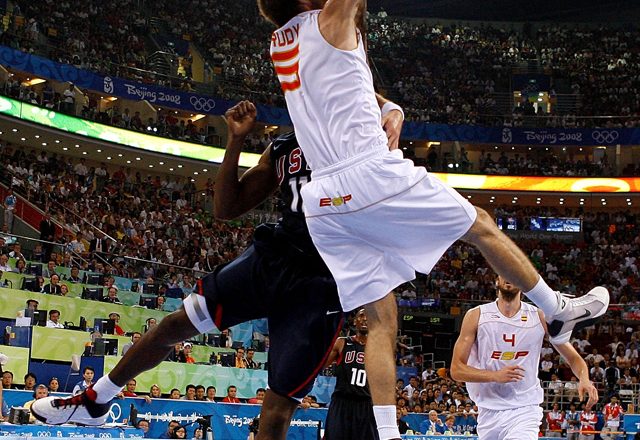 Rudy Fernandez to Have Season-Ending Back Surgery