Rudy Gay Lost 15 Pounds: ‘I Feel Like a Guard Again’ 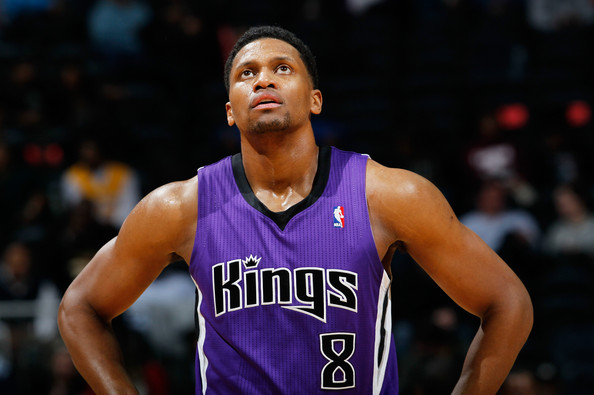 Sacramento Kings forward Rudy Gay was listed at 230 pounds last season, one of his worst since he entered the NBA.

Gay says he shed about 15 pounds over the summer, and feels lighter and quicker than ever. He was shooting below 40 percent before the Kings acquired him via trade from Toronto last December.

“I had to lose a lot of weight,” Gay said. “I put on a lot of unnecessary weight. I feel good now. I feel lighter, I feel quicker.”

“Heavy weight lifting,” Gay said. “That’s something that I shouldn’t have done.”

Gay said his “excessive” gains were to prepare to play against bigger players last season with the Raptors. It left him not feeling as quick. Gay has a sleeker look this training camp. […] “One of the emphasises coming into camp last year with Toronto was me playing the stretch four and putting on the weight was one of those things,” Gay said. “It didn’t turn out very well so I had to drop it. Now I feel like a guard again.”