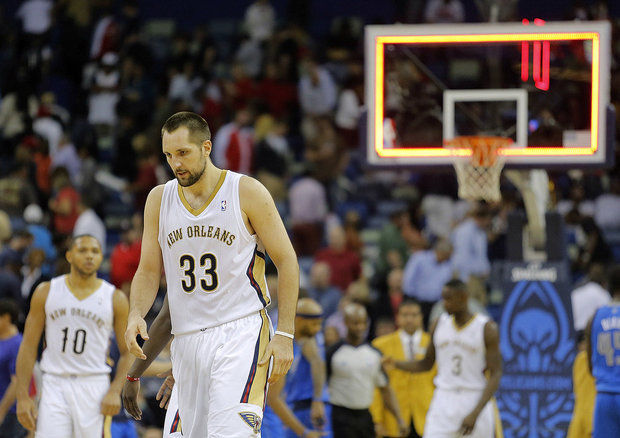 The Rockets have added two former Pelicans to its roster as Ryan Anderson joins fellow free agent Eric Gordon down in Houston.

Anderson, 28, had narrowed his choices to the Rockets and Sacramento Kings. Anderson, a Northern California native, had strong ties to the region and seriously considered a return close to home to play with the Kings.

Anderson has long been coveted in Houston as a 3-point shooter who can spread the floor for All-Star guard James Harden. Anderson averaged 17 points and six rebounds for the New Orleans Pelicans this past season.