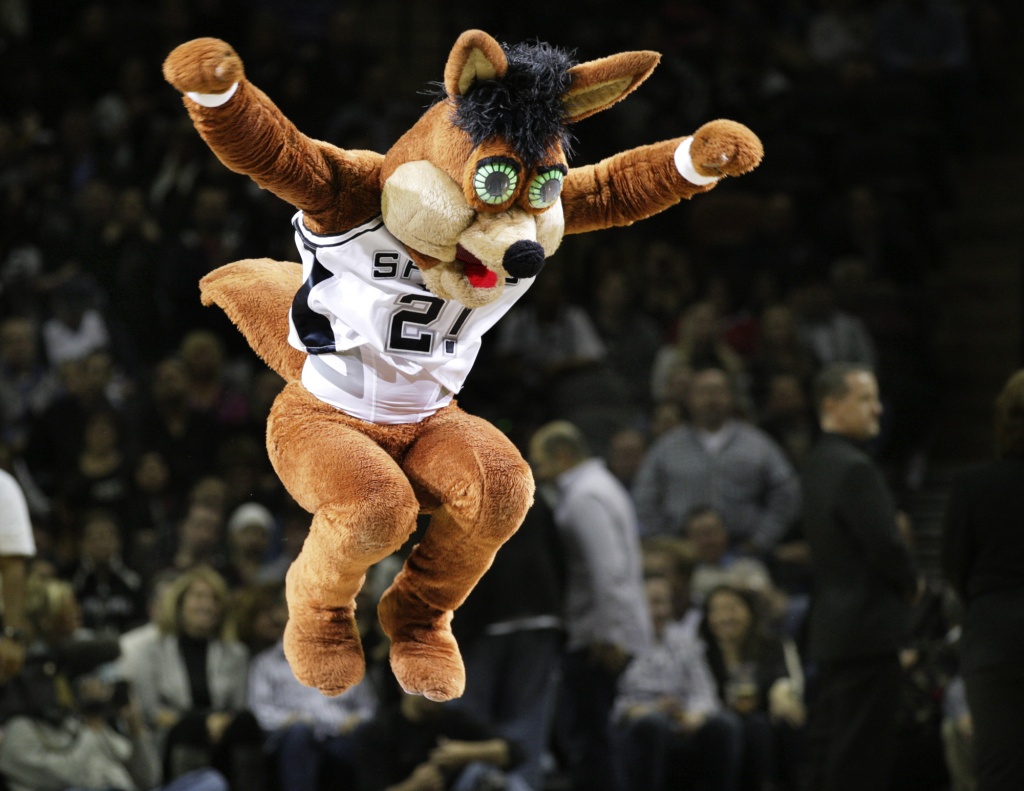 The NBA champion San Antonio Spurs have the world’s best team, the game’s greatest head coach, and now the mascot of the year. It’s sort of unfair:

[VIDEO] Congrats to @SpursCoyote who was voted Mascot of the Year by his fellow mascots. Check out his highlights: http://t.co/zdWw5exzhZ