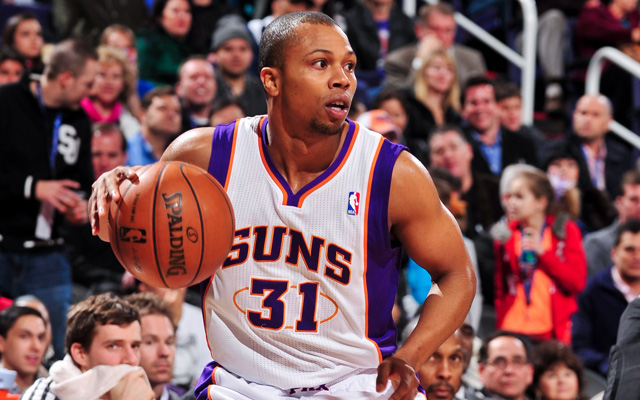 Bassy is back in the NBA, it seems. The OKC Thunder have reportedly reached an agreement with point guard Sebastian Telfair, Per CSNNW:

After a one-year hiatus, Sebastian Telfair will make his return to the NBA for the 2014-15 season.

According to sources that requested to remain anonymous, the terms agreed to is for one-year at the veteran’s minimum after meeting with team officials and touring the city recently. The speedy guard has a career average of 7.4 points, 1.6 rebounds and 3.5 assists. The Portland Trail Blazers took the high school phenom No. 13 overall in the 2004 NBA Draft.

Telfair, 29, played for the Tianjin Ronggang in China last season.