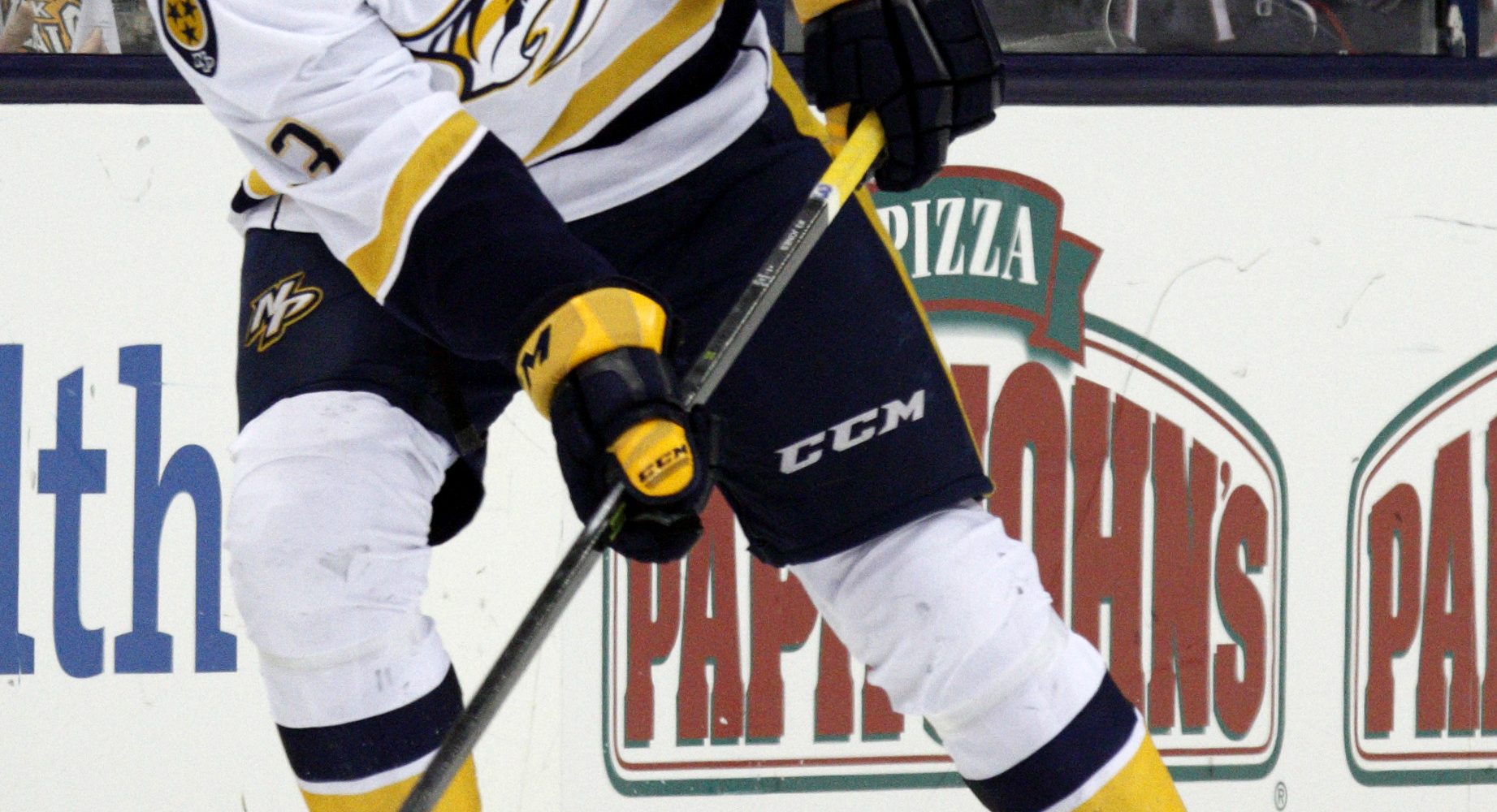 Genetics play a large role in athletics, so it’s no surprise when the son of a professional athlete becomes, well, a professional athlete. What is surprising, though, is when the son of a former NBA player becomes a hockey player. Such is the oddly awesome case in the Jones family. Father Ron “Popeye” Jones played in the NBA for 11 seasons, and this past summer Seth, his son, was selected No. 4 in the NHL Draft by the Nashville Predators. Through the first quarter of his first season, Jones, a 19-year-old defenseman, led all rookies in ice time and is on the verge of quite a career. Recently Seth took some time to talk to SLAM about hockey, hoops and his father.

Seth Jones: I lived in Colorado for a long time and I saw a lot of Avalanche games, and it just kind of happened that way. They were pretty good there and I was at their Game 7 in 2001 when they won the Stanley Cup and I just kinda fell in love with it from there.

SLAM: Were your parents surprised by your choice of sport?

SJ: A little bit, but it just happened that way. We had a basketball hoop and a hockey net in the driveway and the hockey net probably got used a little more. My dad didn’t try to push us toward basketball—he was just fine with letting us do what we love.

SLAM: Your dad had a long career as a professional athlete. What’s the best advice he gave you in regards to your athletic career?

SJ: Probably the best advice I’ve gotten from him, and I’ve heard it from a few other people as well over the years, is when you get to the NHL it is hard to maintain—you’re taking someone else’s position if you are playing, so you’ve always got to be at the top of your game. You’ve got to be competitive and you have to be very consistent at your game because, you know, everyone is trying to play and there are only so many people who can play in whatever league you want to be in. It’s always a constant battle to stay on the top and remain on the team.

SLAM: Do you play hoops?

SJ: I liked to play pickup but I never played competitively on a team.

SLAM: Are you a decent player?

SJ: I am, to be honest. It just kind of came to me naturally. I can shoot the ball, got pretty good handles. I love playing with my brothers in the summer, pickup at the gym.

SLAM: Does that make you the best basketball player in the NHL?

SLAM: Do you find the time to watch much basketball now?

SJ: I actually do quite a bit.

SLAM: Are you a fan of any particular team or player?

SJ: Favorite player? I’d probably say Derrick Rose or Steph Curry. I have both their jerseys. Not a specific team usually, but I like the Bulls. My dad’s with the Pacers (as an assistant coach) this year so obviously I’m cheering for them a bit and watching them play.

SLAM: Did you spend much time hanging out around or playing with your dad’s teams?

SJ: A little bit, not too much. I played a little with Dirk Nowitzki when my dad was in Dallas.

SLAM: Who was your favorite player growing up, other than your dad, of course?

SJ: Tim Duncan was always a favorite of mine. I just liked how he handled himself on and off the court. He was classy. 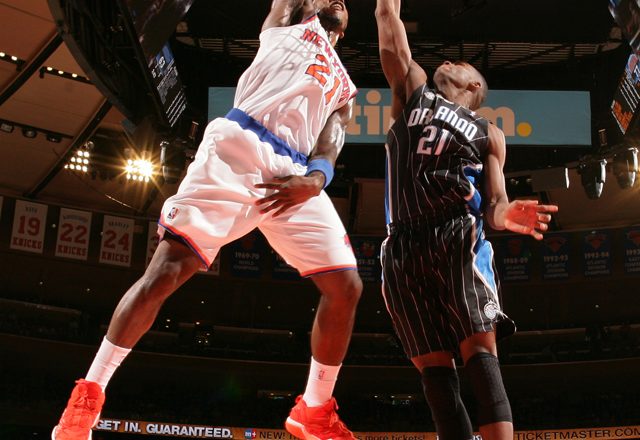 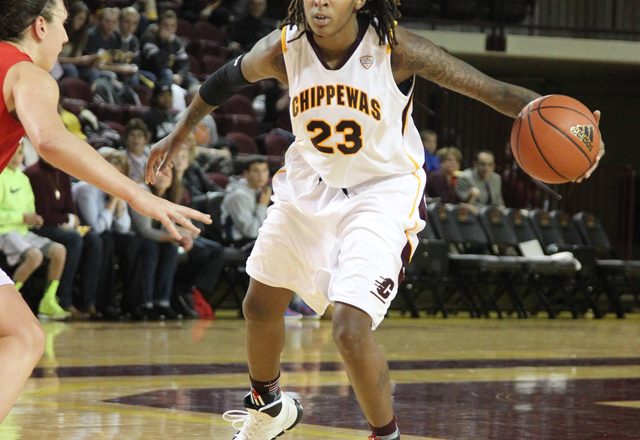 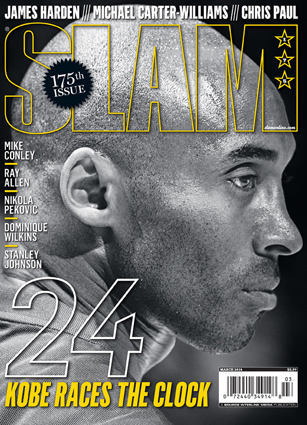 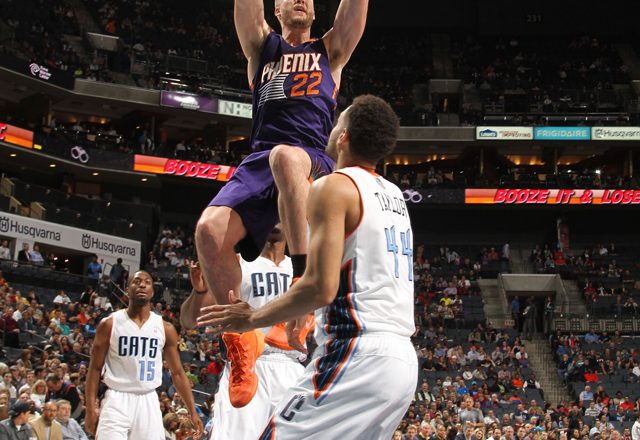 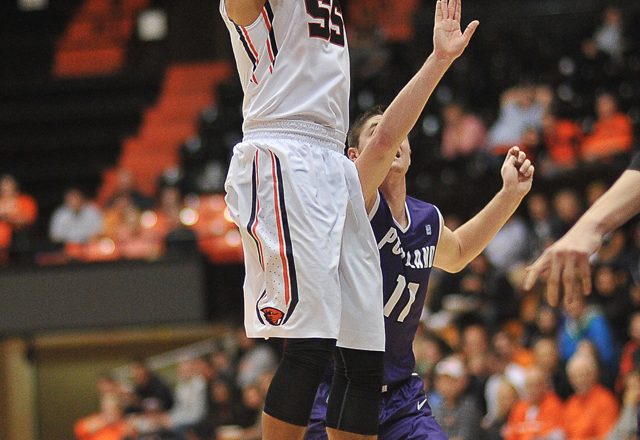 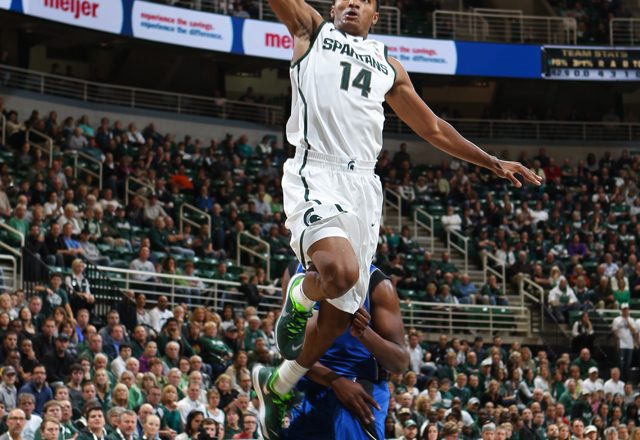 We All We Got