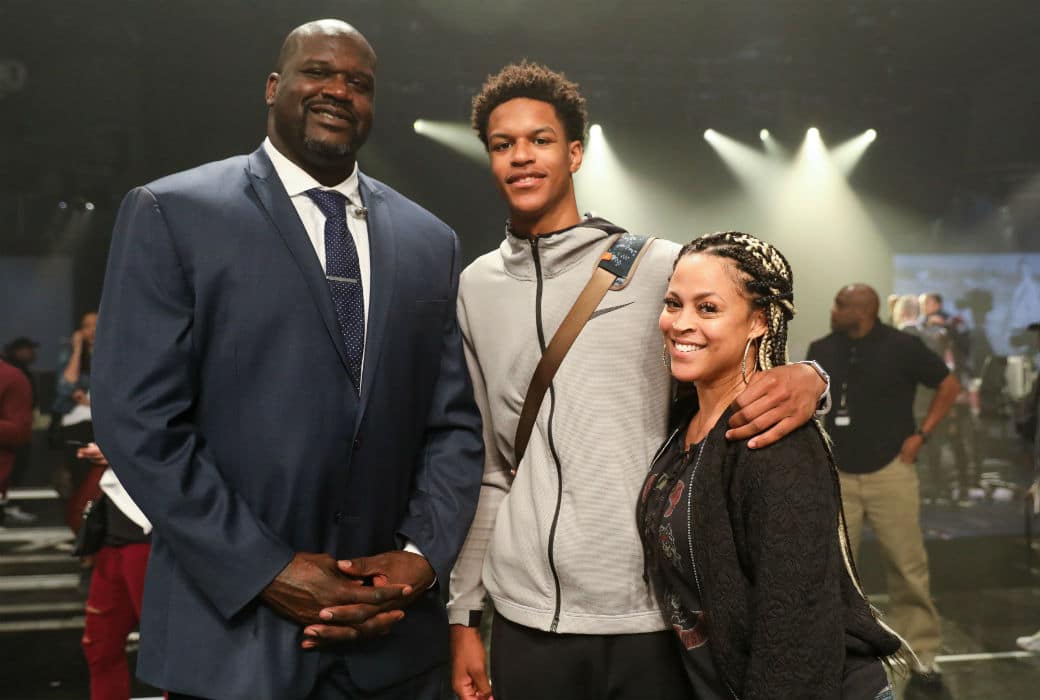 A few days after decommitting from Arizona amid NCAA and FBI investigations into head coach Sean Miller, top recruit Shareef O’Neal — son of Shaq — has decided to head to UCLA, according to various reports.

Shareef is a 6-9, 205-pound power forward in the Class of 2018. Per 247 Sports, he’s a high four-star recruit and the 33rd best player in the country. Kentucky was another strong candidate to land the California native.