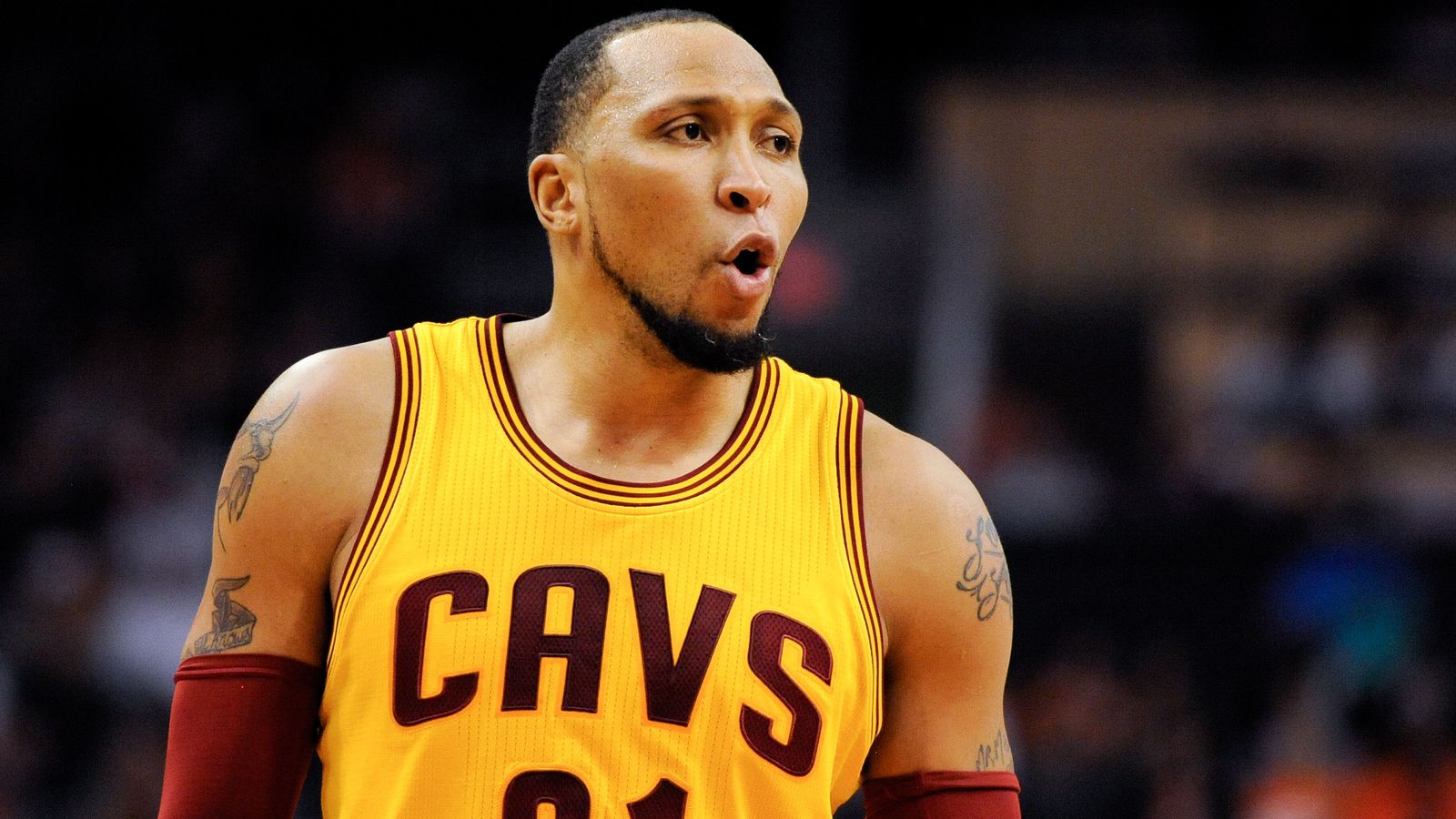 The Cleveland Cavaliers announced Tuesday that forward Shawn Marion will be sidelined for a couple weeks, due to a left hip strain.

The 16–year veteran has said that this is his final season in the NBA.

The results of the exam and imaging revealed a left hip strain. He will undergo a treatment and rehab process and is expected to be Out for approximately two weeks.