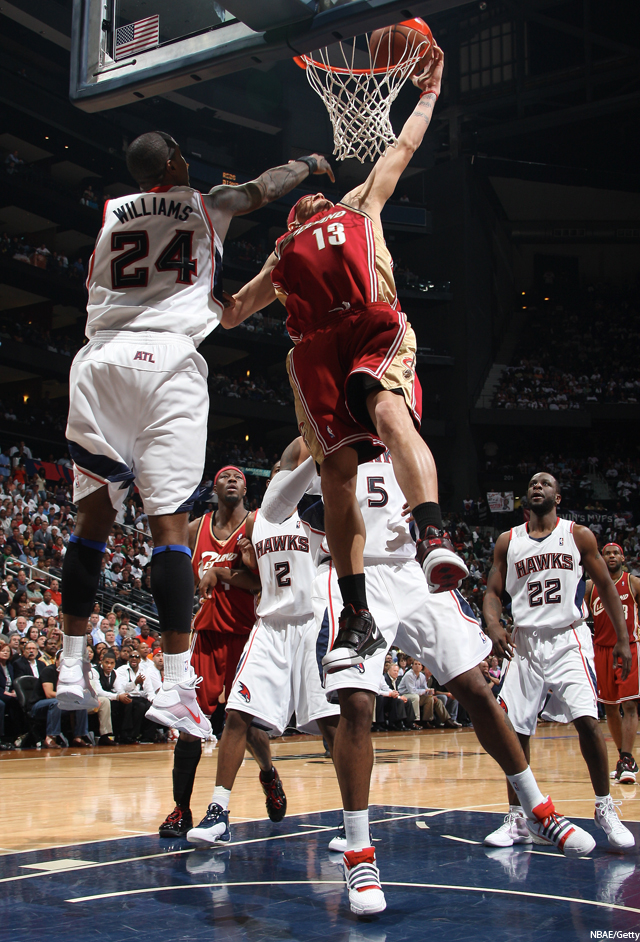 The shoes were already waiting in his locker when he got to the arena. Black box, Zoom Soldier IIIs, his size. Delonte West looked around the room, saw another identical box in front of Mo Williams’ spot. “Yo, Mo!” Williams looked up. “What’s up with these?” Williams, already lacing up, just smiled. “Can’t say, man. You gotta ask Bron.”

Delonte shrugged. New kicks on gameday wasn’t always the best look, but shoes is shoes, right? He put aside his trusty Hyperdunks, pulled the new ones out of the box. Popped tags. Laced up, strapped down. Got up, tentatively bounced up and down on the balls of his feet. “Damn, Mo, these ain’t bad!” Another smile. “Just wait.”

On the court. Ball rack. Delonte picked up one of the last balls remaining, spun it in his hands. Felt right. He rose up, launched from midcourt. Water. Grabbed another. Same. Grabbed the next…and paused. Tucked the ball under his arm instead. What was happening? He looked around until he spotted LeBron. “Yo Bron! What’s goin’ on here? Is it the—?” Even from 50 feet away, LeBron saw the confused look in his eye, raced over, cut him off. “Just be cool, man. Wait. You’ll see.” A big smile broke across the MVP’s face. “You ain’t seen nothin’ yet.” 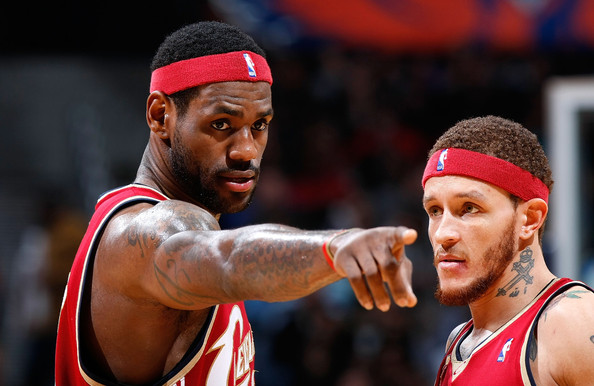 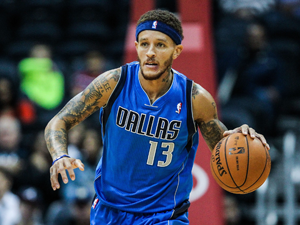