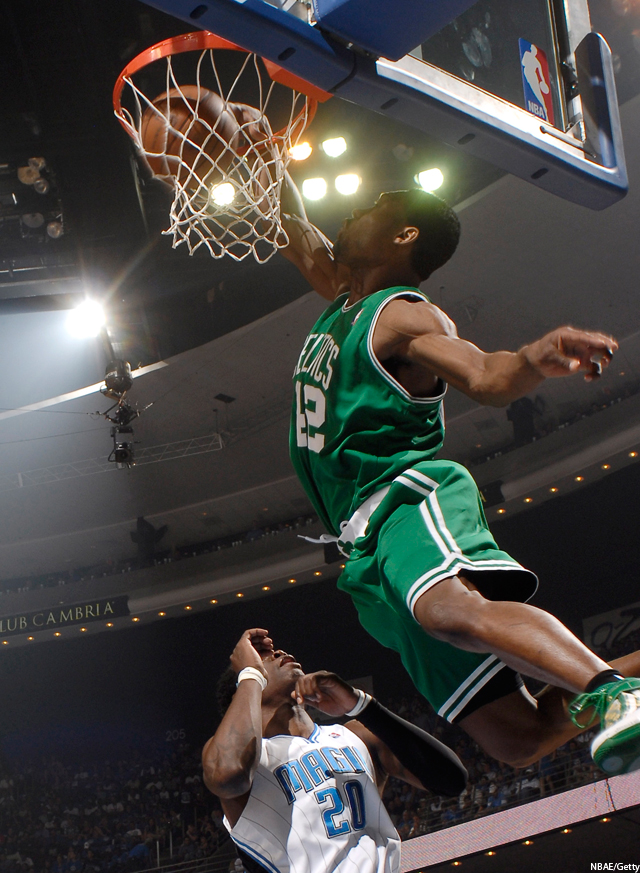 It was January, ’07. The ambulance backed up to the rear entrance of New England Baptist Hospital, flashers and sirens off, and idled quietly. The rear doors opened, a stretcher slid out and Celtics guard Tony Allen was wheeled into the operating room. A rough landing on a dunk three days earlier had torn through his right knee ligaments, causing bad predicaments. He probably wouldn’t be the same athlete as before.

When Allen awoke in the recovery room a few hours later, the first face he saw wasn’t much of a face at all—half-covered as it was by a surgical mask. What he heard, he couldn’t be sure of that either, coming out of his anesthesia haze. Was it even real? “Tony,” the voice came. “We were able to rebuild your ACL. Everything went well. You should be back on the court in less than a year. But there’s something else.”

Allen closed his eyes, but the voice continued: “You’ll probably never be the same. But I promise you this: For one Playoff series—just one, mind you—you’ll be able to jump higher than you ever have before. When is up to you. But remember, it can only happen once.”

Questions ran through Allen’s head, and he opened his eyes to ask. But the face was gone. If it was ever there at all. 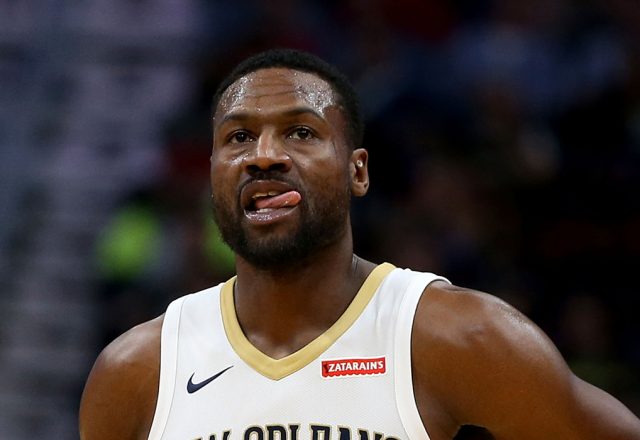 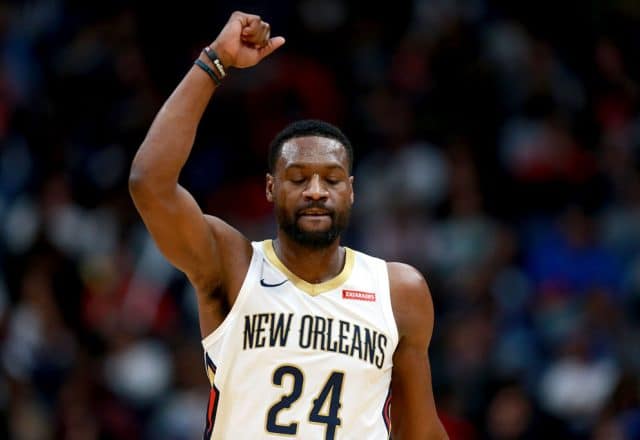 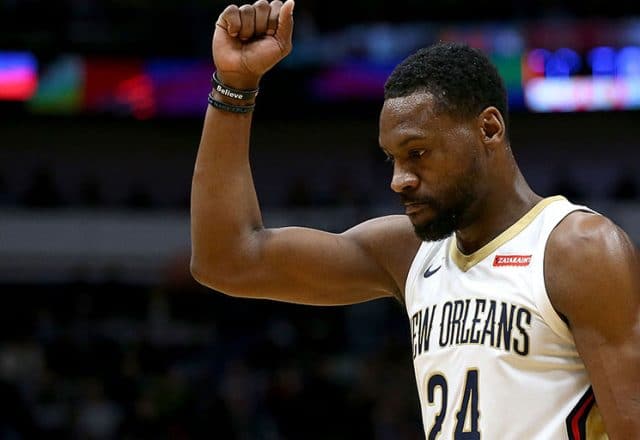 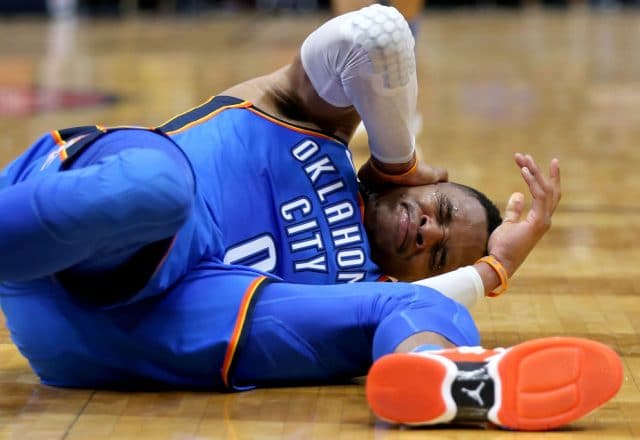 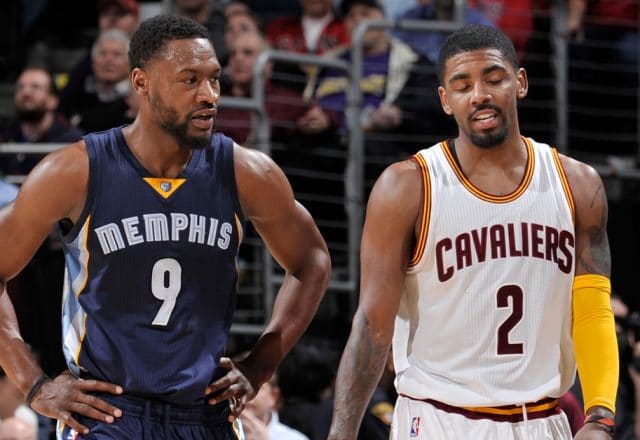 Tony Allen: No Video Tribute ‘A Sign of Disrespect And Pettiness’ 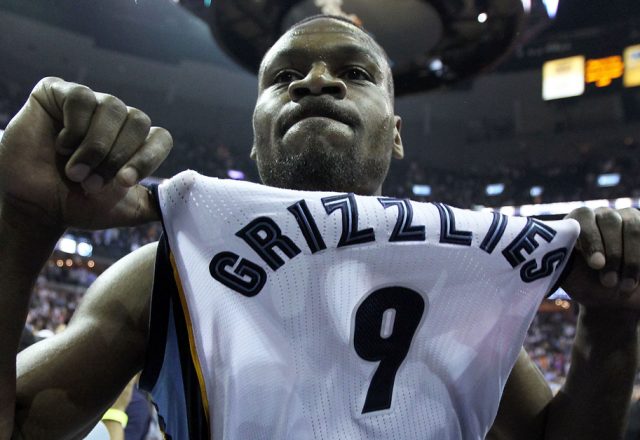