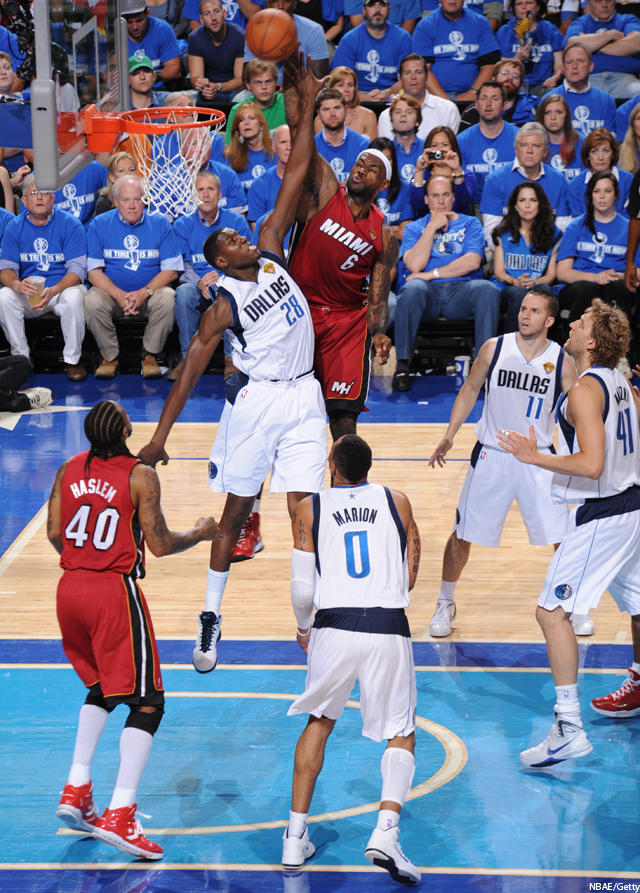 “Finally,” thought Ian Mahinmi as he prepared to check in, “the Finals.”

It wasn’t that long a wait, but it sure seemed that way. Drafted by the Spurs in ’05 following their third championship, he was still playing in France for Pau Orthez (which is a team, not a hairy center) when San Anton won a fourth in ’07. He joined the Spurs in ’07-08, only to spend much of the season in the D-League. The Toros made the D-League Finals, but it wasn’t what he was hoping for. Not at all. Also, they lost.

Last summer, with that D-League Finals loss fresh in his mind and 188 minutes of NBA experience—not including 19 minutes in the Playoffs!—under his waistband, the 23-year-old Mahinmi sought his fortune elsewhere. Well, elsewhere in Texas anyway, as the young center signed with the Dallas Mavericks.

And then the fairy tale happened: His career minutes tripled! Dirk Nowitzki learned how to pronounce his name! His Playoff run ran! And here he was, barely 10 years removed from making basketball a priority, checking into an NBA Finals game. And as he stripped off his warmups, he had one final Finals thought: “I hope someone gets a photo of this.” 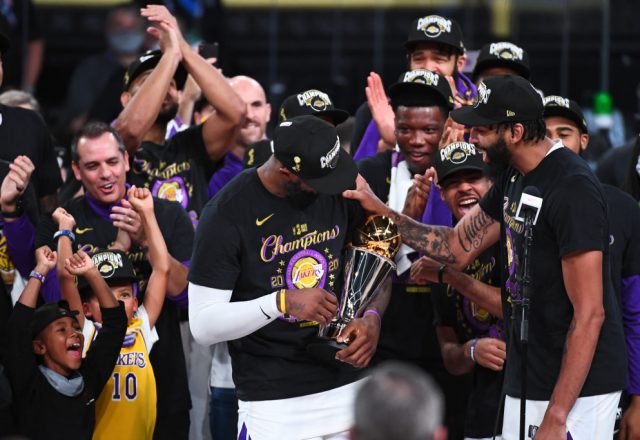