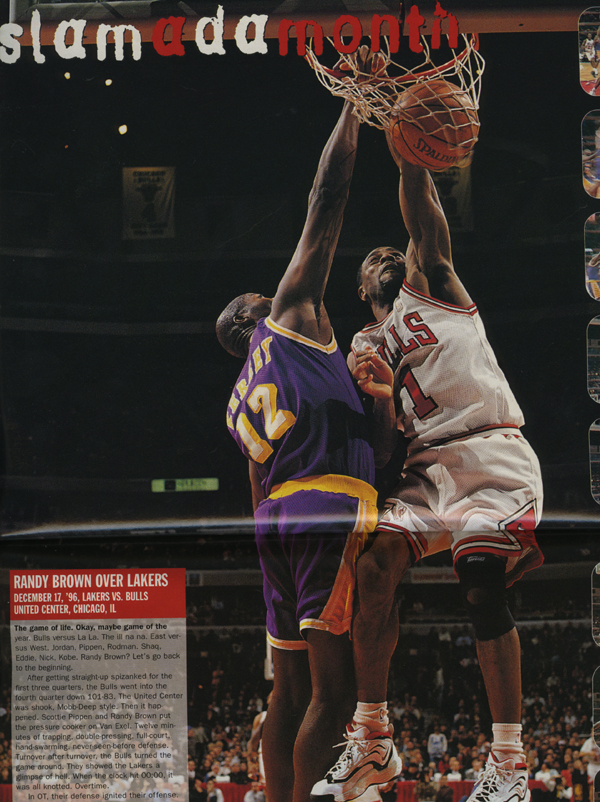 After getting straight-up spizanked for the first three quarters, the Bulls went into the fourth quarter down 101-83. The United Center was shook, Mobb Deep style. Then it happened. Scottie Pippen and Randy Brown put the pressure cooker on Van Exel. Twelve minutes of trapping, double-pressing, full-court, hand-swarming, never-seen-before defense. Turnover after turnover, the Bulls turned the game around. They showed the Lakers a glimpse of Hell. When the clock hit 00:00, it was all knotted. Overtime.

In OT, their defense ignited their offense. Then it happened… again. Something got into Randy Brown. Something metamorphic, something crazy—Jordan-like. On a steal from Pippen, Randy broke downcourt. He made a move to the basket, looking for a lane. Pip gave up the rock at the three-point line. With two Lakers blocking his path and 7-0 Elden Campbell marinating under the boards, RB musta just said, “FK it!”

In what could prove to be the most explosive move of the season, Randy Brown—yes, Randy Brown!—took off at the dotted like and went for his… left handed! At 6-0, this ain’t suppose to be happening unless your name is Iverson. Not over three players, not in overtime, not on the Lakers. By the time his feet touched the floor, the game was over. It was the defining moment of the year’s most significant game to date. 129-123, Bulls win.

After the game, Randy’s locker (which is usually void of media) looked like MJ’s. Reporters, microphones and cameras everywhere. Scottie laughed. Question after question. “Randy, tell us about that dunk. Randy, Randy…” The dunk of life? It mist be nice, huh kid? 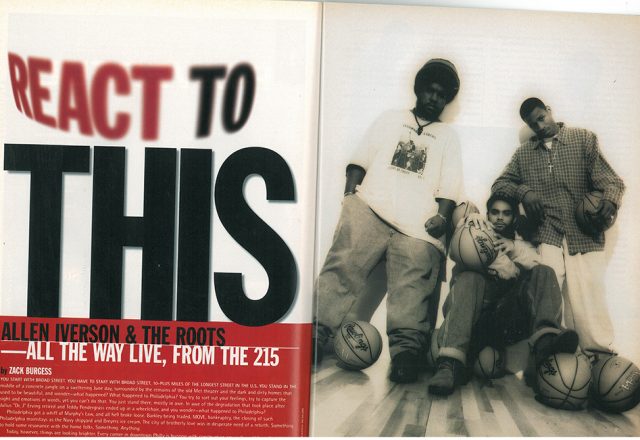 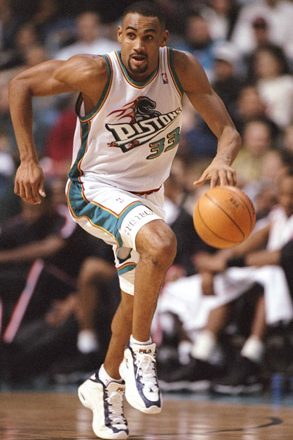 Evolution of the Man 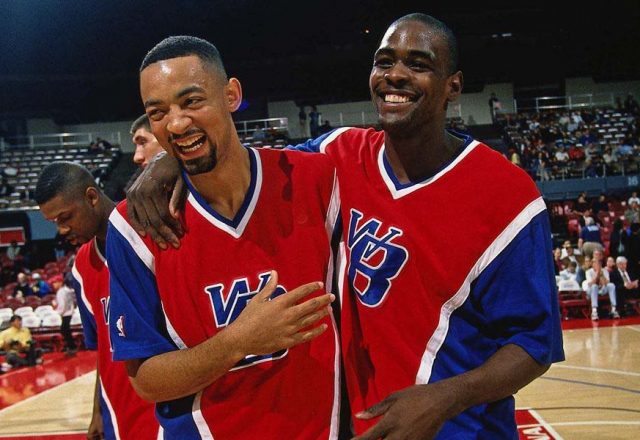 The Education of Juwan Howard 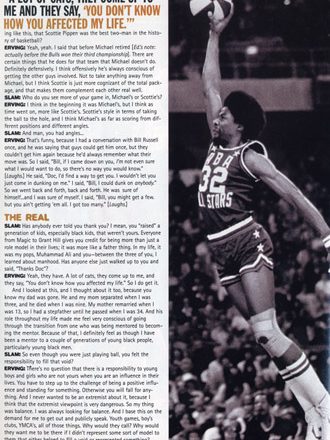