All of Australia gets dunked on. 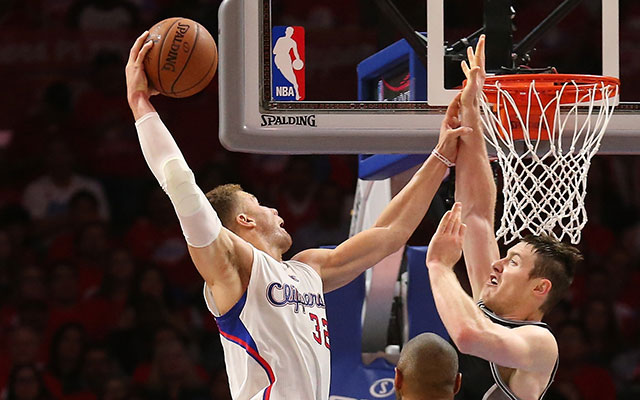 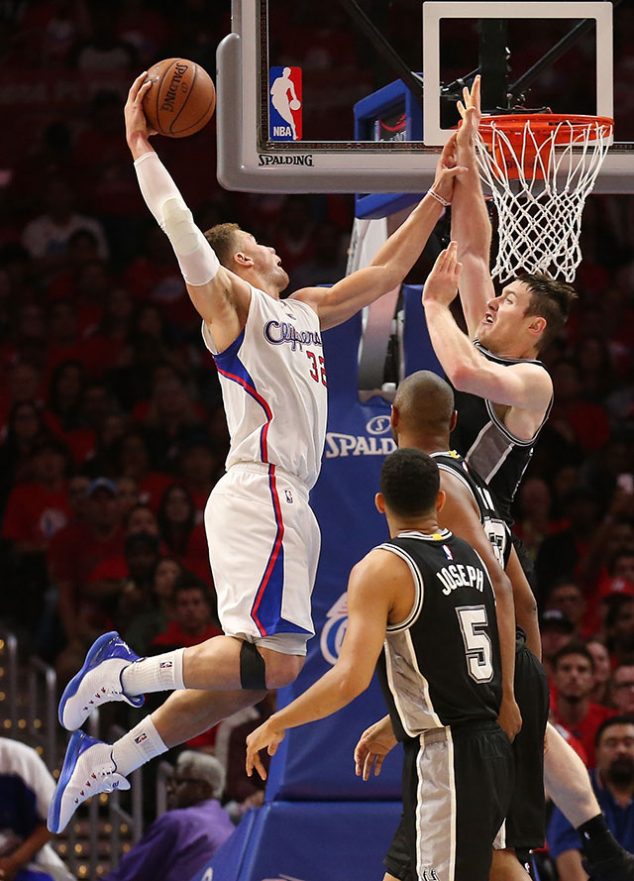 “I should have never agreed to jump over the car,” Blake Griffin thought to himself for the 800,000th time. Sure, everything worked out—he won the Dunk Contest, got the KIA deal (nice car, the Optima), made himself a household name. But his household name was as a dunker, and dammit, Blake wanted to be known as more.

It’s simple. While dunking is fun and gets you SportsCenter clips and Vines, it’s just not a sustainable way to play. Well, unless you’re Vince Carter. What’s more, Blake was never just a dunker. It’s just that his dunks were so…so extra that it’s all anyone wanted to see. “Sure Blake, nice spin move. Solid jumper. NOW DUNK ON THE 7-FOOTER.” (And, to be honest, Blake wanted to dunk. It was the ongoing struggle.)

This first-round series against the Spurs was his chance. What better time to display one’s grasp of the fundamentals than against the L’s most fundamental team? BG would show himself to be the evolutionary Tim Duncan, a guy with the skills and the athleticism. Then Aron Baynes came on, a 7-footer with the agility of Blake’s Optima and, well, maybe next year.