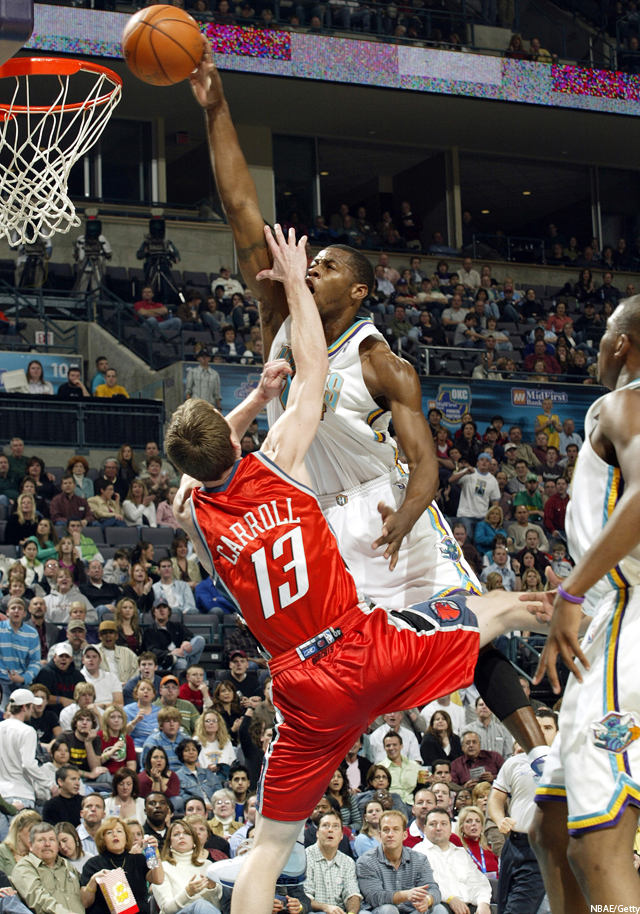 Call it a tale of three cities. Charlotte. New Orleans. Oklahoma City. You want drama? If you can’t find some drama by connecting the basketball dots between these three towns, you’re probably not trying hard enough.

Start in Charlotte. Home of the well-received, teal-rocking, Grandmama-starring Hornets of the early ’90s. This was ACC country, a no-brainer for NBA expansion, and with cats like LJ, Zo and GRice, it wasn’t hard to catch the buzz in The Hive. Only things went sour, and before we knew it, the Hornets were buzzing off to N’awlins.

Ease on down to the Big Easy, then. The Hornets did, and it was cool for a couple years. The novelty factor, Mardi Gras and all that.

Then, last year, things in their new city fell apart like a Roots record…just as their old city was getting back in the game. Charlotte again, and the scrappy expansion Bobcats won as many games as the tailspinning Hornets.

And then, horribly, things really fell apart in New Orleans, and that’s when Oklahoma City entered the tale. Multiple relocations, natural disasters and hard feelings all coming together on a basketball court one night in early January? Something dramatic had to happen, right? 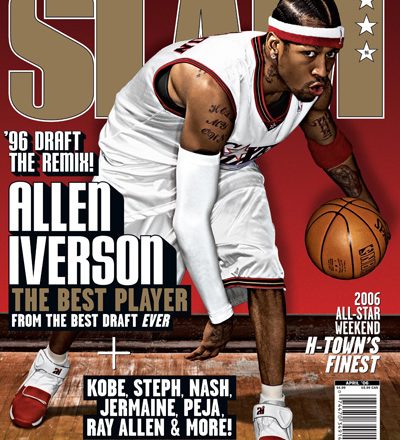 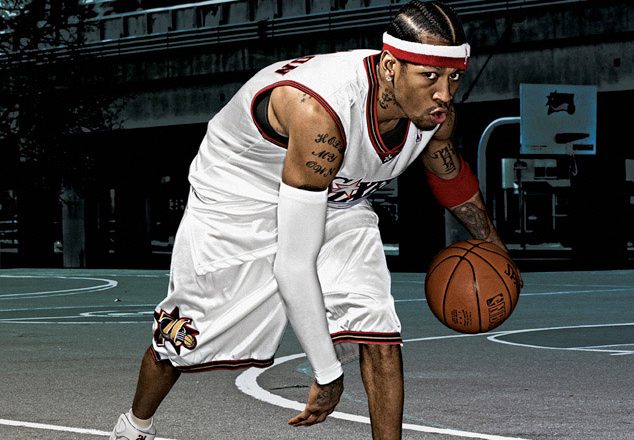 Desmond Mason is a King

A Look at Denver’s Options on the Wing 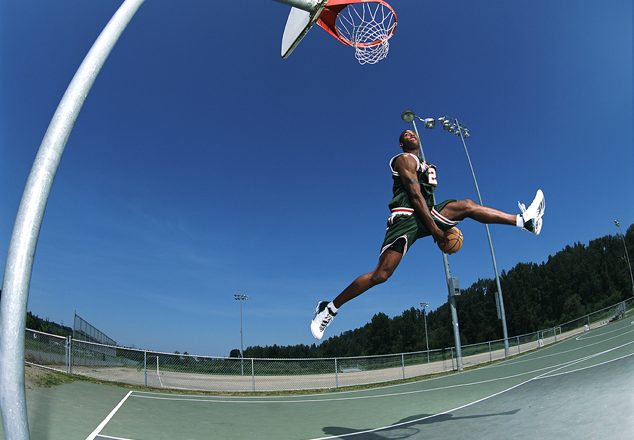