Some blogs and stuff 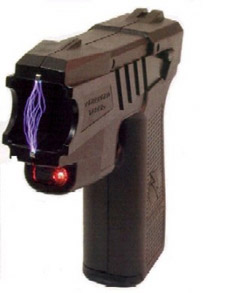 need4sheed has some Rasheed in high school highlights with the soundtrack of Rasheed freestyling over a Beatnuts beat. This is very confusing to me because Sheed looks and sounds just like one of the Beatnuts. Juju, I think.

What do Dale Davis and Michael Olowokandi have in common? Detroit Bad Boys has the answer.

The Cavs really might go after Reggie Evans. That’s nuts. I am a mature 28 year-old man. Actually he is the type of player that could thrive there.

The best Dallas Mavericks blog gets a facelift. It’s Mavs Moneyball. Yeah I said it! Whaddya gonna do Mark Cuban? Blog about it? Give me millions of dollars for no reason? Ha! You don’t have the guts.

Are the Heat just sending the same team back out there this season? I guess so.
If only this wasn’t satire. If ONLY!!!

I saw that someone was talking trash in the comments about Argentina beating the U.S. in basketball. This should make you happy. Walter Herrmann might sign with the JordanCats.

Devean George signed with the Mavs. I don’t know why, but he’s a very forgettable player to me. I guess I think of him as one of the other Lakers like Horry, Fisher, Fox, Harper, and Mad Dog, and they all moved on. So now Kobe is officially the only player link to the dynasty.