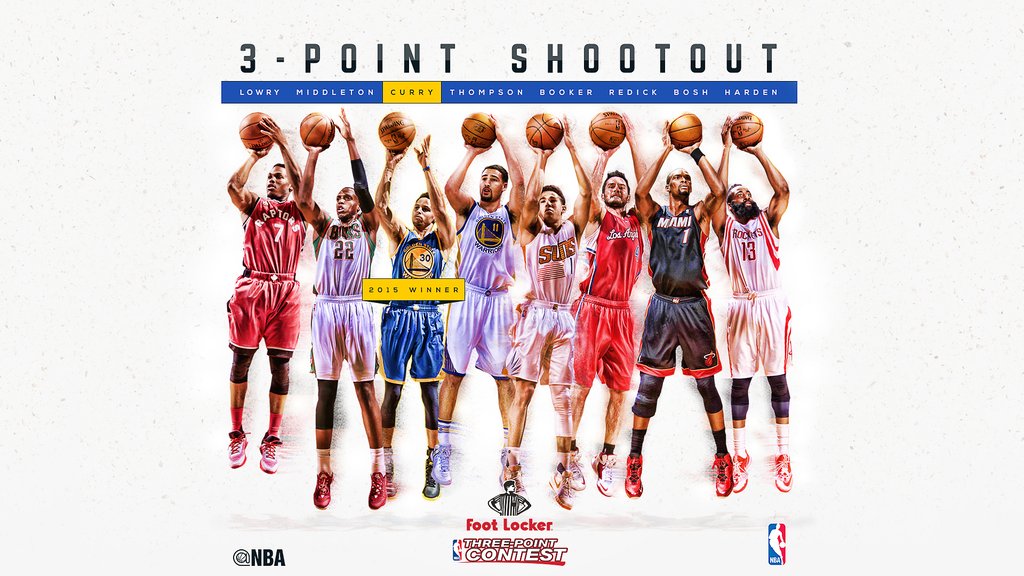 The Skills Challenge field is loaded with an intriguing mix of guards and big men.

The evening will open with the Taco Bell Skills Challenge, which will be radically different this season. Last year, the event was populated entirely by point guards, with Houston’s Patrick Beverley winning over Brandon Knight. This season, Beverley is slated to return and compete against several guards, such as Portland’s CJ McCollum, Boston’s Isaiah Thomas and Jordan Clarkson from the Lakers.

But the twist here is that they will be in a field that includes several big men, including Sacramento’s DeMarcus Cousins and rookie Karl-Anthony Towns. It will also be interesting to see what kind of performance we get from New Orleans’ multi-talented center Anthony Davis, who played guard throughout high school before a growth spurt moved him to the post. And the leading contender among the big men participating must be Golden State’s Draymond Green, who currently leads the League in triple-doubles with 10.

In between these events will be the Foot Locker Three-Point Contest, which in a league increasingly reliant on the three-point shot, is rapidly becoming the evening’s signature event. While last year’s three-point contest was recognized as having one of the sweetest-shooting fields in the history of the event, this year’s event appears to be equally star-studded.