Stephen Curry Will ‘Most Likely’ Stand for National Anthem 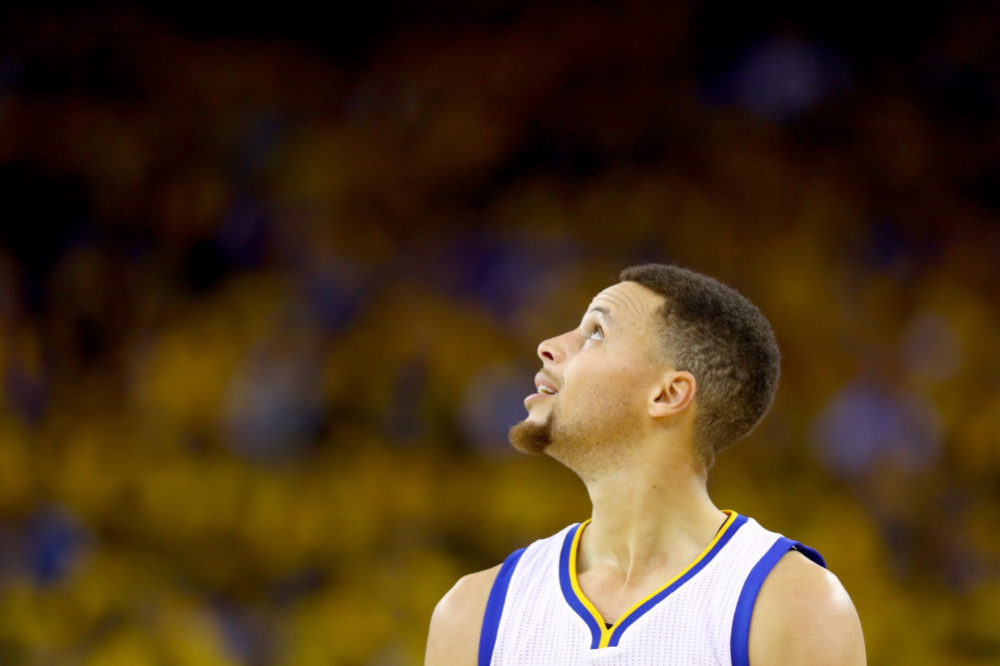 Despite throwing his support behind Colin Kaepernick, Stephen Curry isn’t prepared to join the protest of the National Anthem.The NBA’s back-to-back MVP says he’s proud of the backup 49ers QB for kick-starting an important conversation.

“I’ll most likely stand. If you follow the way he talks and the message he’s trying to send with his act, from his mouth, he’s not disrespecting veterans. He’s not disrespecting military. That’s not his intention. He’s obviously continued the act to create a conversation for more social justice and things of that nature. So, I’ve been a part of certain conversations off the grid, and finding different ways to make our community better, especially for African Americans. And so, that’s not the way that I would do it, but I support him in his attempt to start a conversation or continue the conversation.”

Curry, when asked who he will vote for in November, picked Hillary Clinton over Donald Trump.