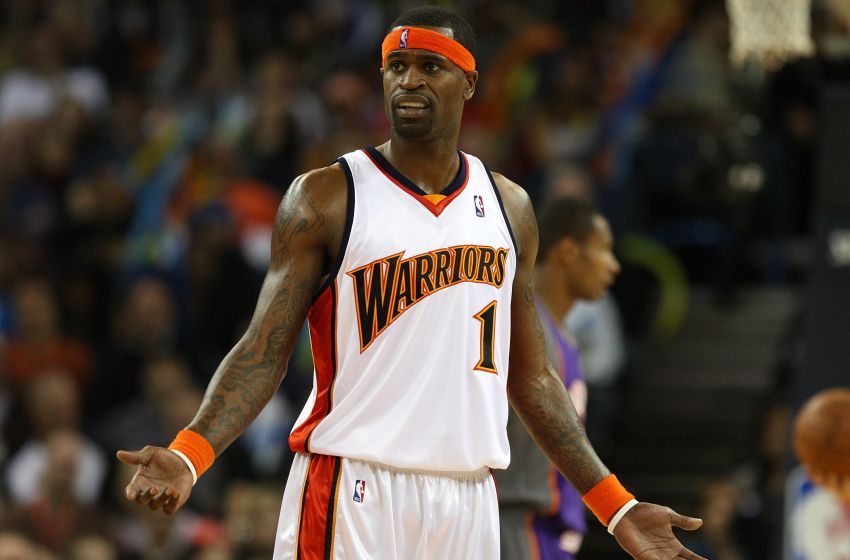 The immortal Stephen Jackson, even in retirement, remains as confident and defiant as ever.

According to Cap’n Jack, his awesome 2006-07 Golden State Warriors squad—which improbably took down the 67-win Dallas Mavericks in the postseason as an eighth seed—could beat the defending NBA champion Dubs of today.

Jackson claims that his group had more heart.