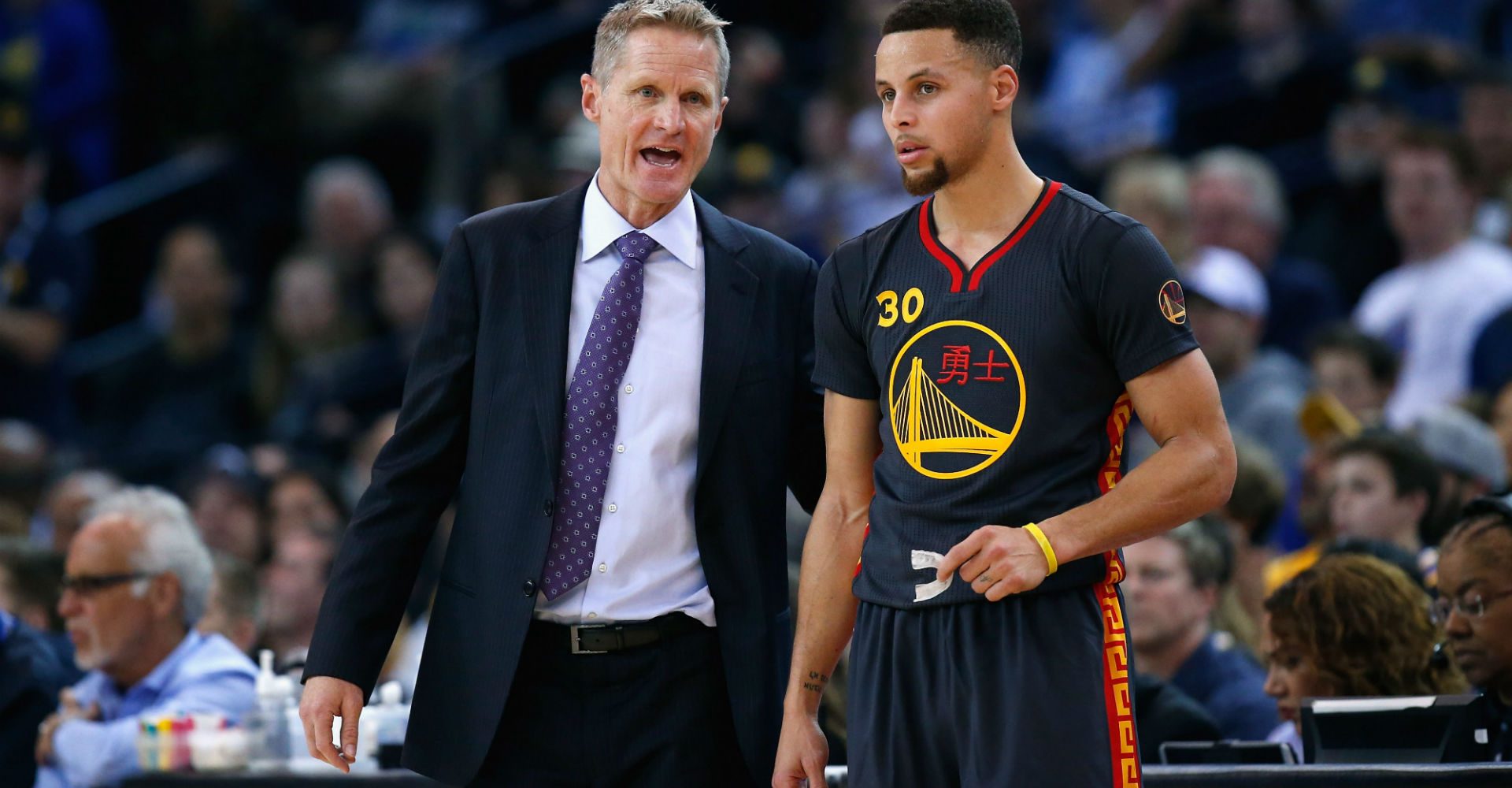 Hall of Famer Oscar Robertson had an amazing “Old Man Yells at Cloud” moment Thursday, claiming that the defense back in his day would have found a way to slow down Stephen Curry.

Curry responded by lighting up the Orlando Magic for 51 points.

“Oh I’m sure, yeah,” Kerr said when asked about Robertson’s suggestion that players from the past could contain Curry better than the players of today. “I could have stopped this back in my time. Boy, I would have shut Steph down.”

Kerr wasn’t done there, however. […] “Because athletes, you know, 50 years ago were much bigger, stronger and faster, more finely tuned,” Kerr continued. “So Steph might not have made it in the league.”

In addition to hitting the 50-point mark for the third time this season, Curry also led Golden State in rebounding with seven and tied for the team lead in assists with eight. Numbers like that may not impress a player like Robertson, who once averaged a triple-double for an entire NBA season, but it’s clear Kerr is totally fine with whatever the Big O chooses to think about the league’s biggest star. […] “He’s doing things that nobody has ever done before,” Kerr added of Curry. “He’s so comfortable in his own skin and he really does play with so much joy. He’s having fun. Night in and night out he’s having fun. Nothing’s bothering him.”