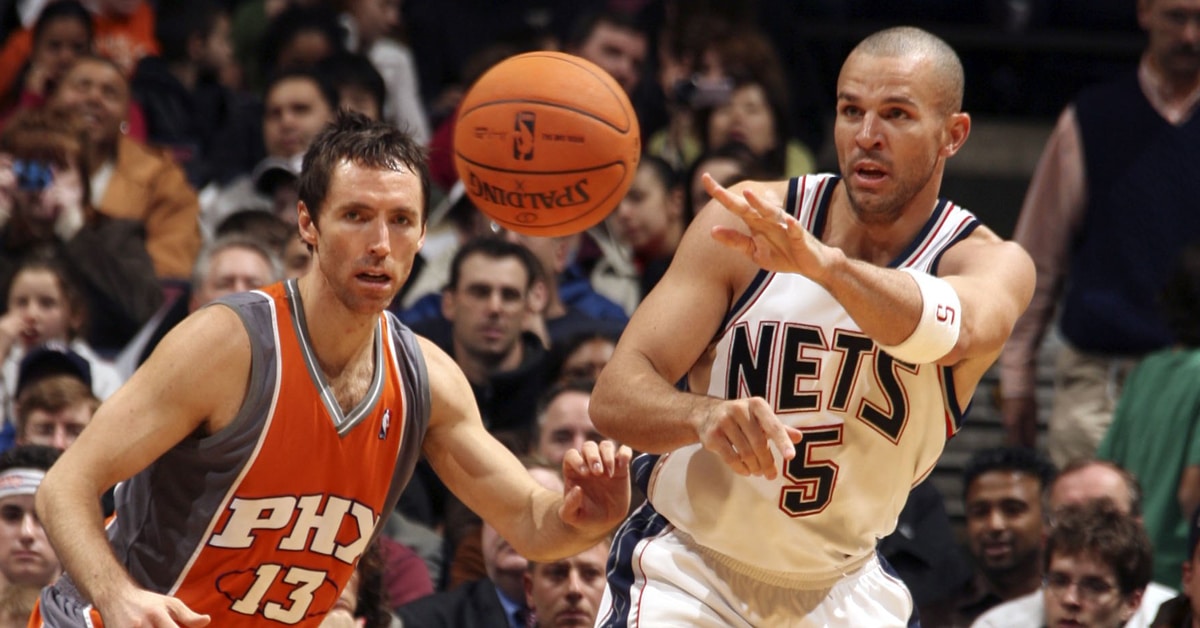 Steve Nash, Ray Allen and Jason Kidd headline the list of candidates for the Naismith Memorial Basketball Hall of Fame in 2018.