Steve Nash Ruled Out for the Season 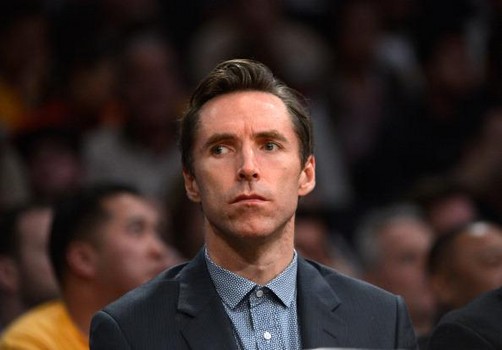 The Los Angeles Lakers announced Thursday night that point guard Steve Nash will not suit up this season, due to a recurring back injury.

Nash, 40, has only appeared in 65 games as a Laker in three seasons:

Full press release on Nash including quotes from him and Lakers GM Mitch Kupchak. pic.twitter.com/FsuMq1JWis