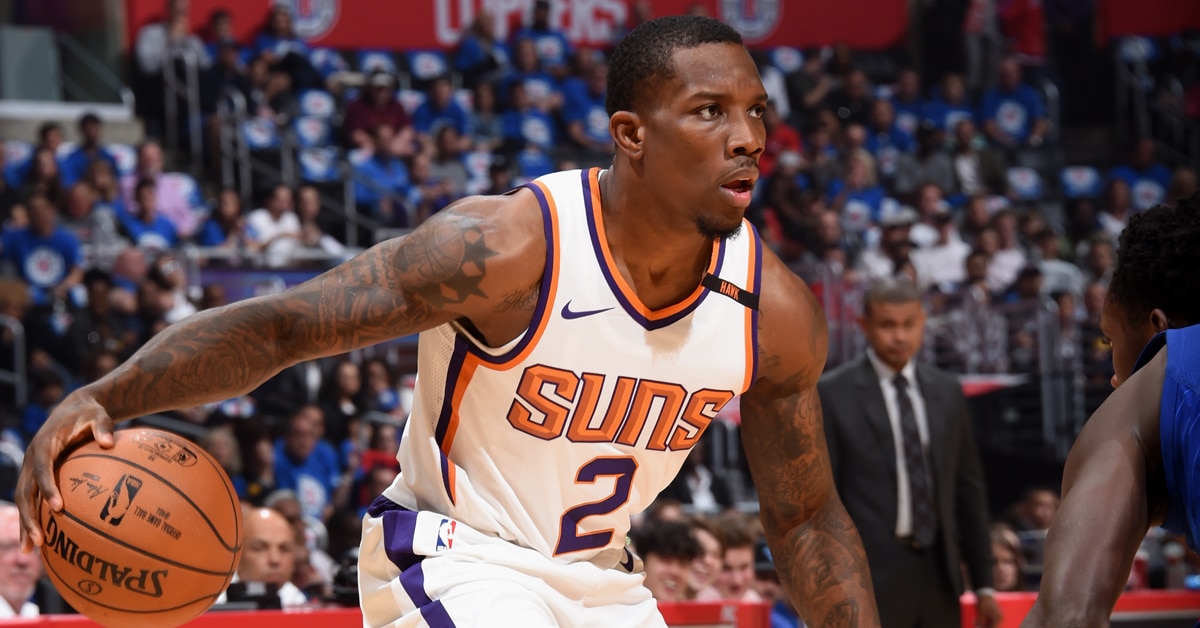 Phoenix Suns GM Ryan McDonough thinks that Eric Bledsoe was given “bad advice” and “is listening to the wrong people.”

In an interview on Arizona Sports 98.7 FM’s Bickley & Marotta, McDonough said that Bledsoe’s recent displeasure with the team “comes from contractual demands made by his representatives” (starting at 6:15):

“I was certainly surprised by it and disappointed by it.

“I think Eric’s a good person. I think he’s unfortunately gotten some bad advice and is listening to the wrong people.” […]

“I talked to Eric, met with him a couple times before the season started. He said he was excited about our group. Excited to play with the young guys and thought we had a good thing going here.

“I think, just my opinion, the shift comes from contractual demands made by his representatives, and that’s what I was referring to when I said I think he got bad advice.”