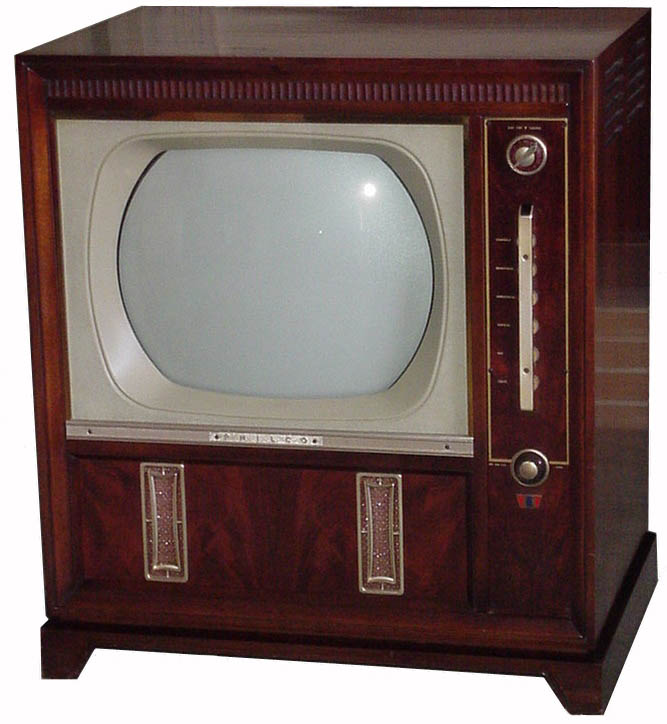 So Lang keeps trying to get me to watch The Amazing Race and Survivor because apparently he thinks I’ll be moved by their new story hook. Which is, to separate each team by race and have them go at it with the underlining theme of, Hey let’s see which color is the best! as selling point.

I’ve never watched Survivor or the Amazing Race (all of a sudden that title takes on a whole different meaning, huh?). Ever. I know of them because they exist in the pop culture universe and because of my profession, I sometimes have to know about BS.

Now I’m not saying I don’t watch reality TV. I was feeling McPhee last year on American Idol and I’ve been known to partake in The Biggest Loser and MTV’s Real Life. Not sure if you can count that Dirty Jobs show on Discover (which is dope btw) but I watch that all the time. But there is a limit to how much I can take. I don’t appreciate the puppetmaster thing, where these greasy TV execs try and manipulate some emotional outcome and then dress it up by saying this is real.

Do we really need to fake racial division? Wasn’t there a show last year where they put on make-up and tried to create some tension? If I didn’t watch either of these shows before, just off principal, I’m not watching them now. It just shows the laziness of the producers to have this kind of setting. I won’t be bamboozled, I won’t be hoodwinked, I won’t let Plymouth rock land on…my bad. It got real for a second.

Sometimes I feel like there are two worlds of TV watching and maybe I take it too serious (hell no), but are there that many people who want to see programming like this? If this can be sanctioned that means there is a big audience.

I just don’t get it. If you want to create a platform to discuss race why not just put cameras in a high school and transfer out different races of kids. The ones from impoverished backgrounds go to nice schools and the ones from upper echelon backgrounds go to trashy schools. Let them stay for a year. See which ones learn more and test better.

While true habits and self-worth have a lot to do with scholastic aptitude and they learn than years earlier, it can still be a worthwhile situation. Because the public school system is where most of drama comes from. Kids go in one way and come out another. For all the talk about bridging the gap, the school system is nutty with its level of segregation. Lets shine some light on that. You won’t need to create a hook for that one because the reality isn’t a show and damn sure isn’t fit for television.

But it still matters.