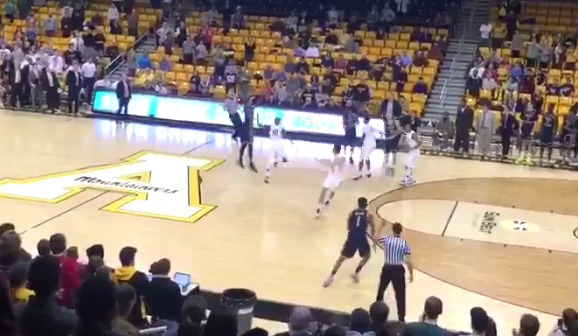 Here’s the shot that tied it pic.twitter.com/x8Dnx8Kyml

This is, quite possibly, the best game-winner that we’ve ever seen. Georgia Southern trailed Appalachian State, 100-97, as time was running down. The Eagles gave the ball to Mike Hughes, who hoisted up a desperation three from near midcourt. The shot went in, he got fouled, and after he made the free throw, Georgia Southern had a 101-100 lead with 0.8 seconds left. It ended up being the game-winning four-point play from near midcourt, which certainly is a new one. 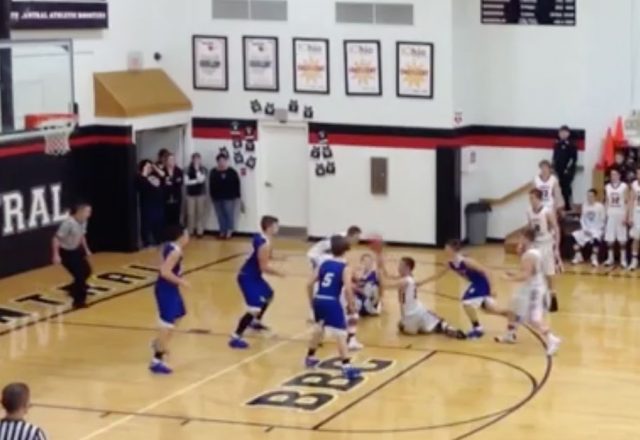 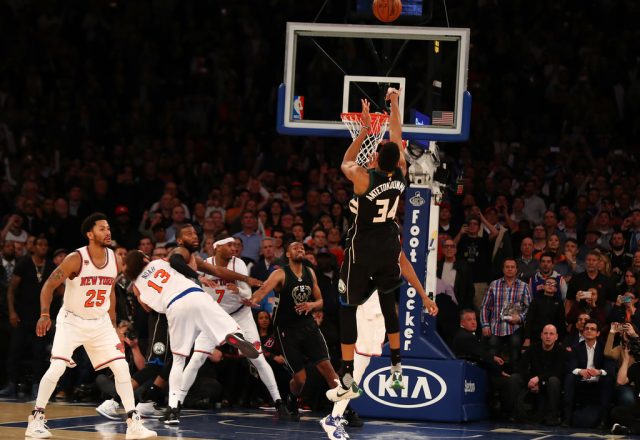 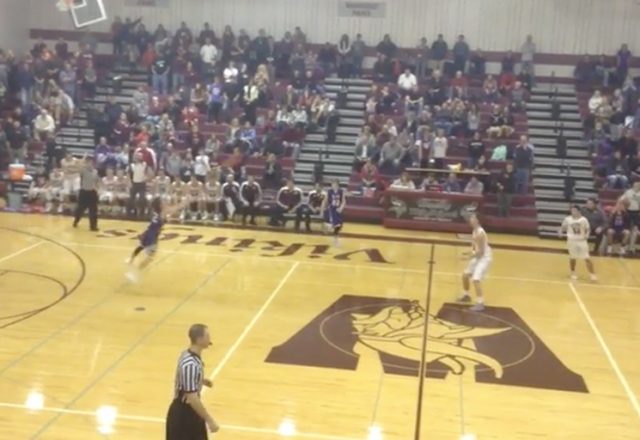 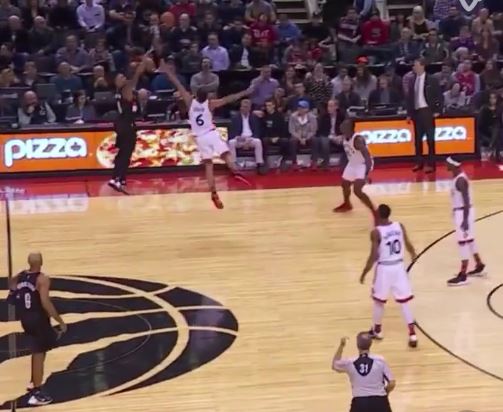 WATCH: Damian Lillard Pulls Up for the Buzzer Beater