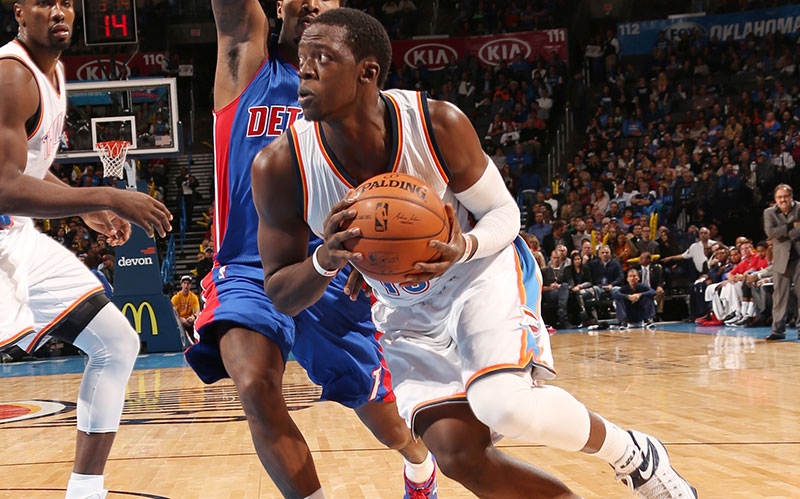 The Thunder have traded Reggie Jackson to the Pistons for DJ Augustin.

Jackson made it clear last week that he wanted out of OKC. The Thunder explored every conceivable trade option and managed to get a solid backup in Augustin, while landing Enes Kanter, Kyle Singler and Steve Novak in a separate three-team deal.

Left out a name in the Detroit-OKC exchange: DJ Augustin to the Thunder.