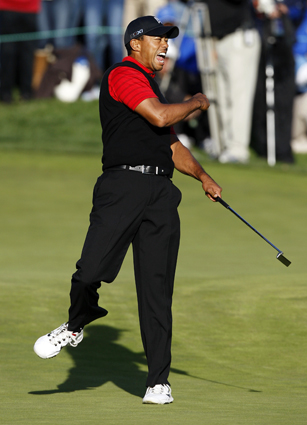 To hear Tiger Woods, one of the world’s best athletes, admit he can’t throw down is sort of surprising, even if Woods’ game of choice is slightly less athletic than hoops. But while the 6-1 golf master might not be able to dunk, he can discuss bball with the best of them. As Woods geared up for a busy golf season by promoting his video game, EA Sports’ Tiger Woods 13, he took a few minutes to talk his favorite team and love for the game.

SLAM: I’ve always been confused: Are you an Orlando Magic fan or an L.A. Lakers fan?

Tiger Woods: Laker fan, die-hard Laker fan, that’s it. There’s only one team in the world.

SLAM: Can L.A. be a Clippers town?

SLAM: Do you want to make that more clear?

SLAM: [Laughs] I saw on Twitter that you had a picture with Alonzo Mourning. You wrote that you would “shoot the 3 and play no D.”

SLAM: Is that your basketball style?

TW: When you’re playing against him, a 7-footer, I’m not going inside.

TW: Against him? Yes. Against my guys, who I can usually jump over, then I’ll take them down.

SLAM: Can you dunk?

TW: I can grab the rim. That’s it. I’ve never been able to dunk. I can always get a tennis ball or a baseball over it, but I can’t palm a basketball.

SLAM: You’ve never been able to dunk, even two-handed?

TW: Nope, never had one.

SLAM: How often do you watch basketball?

TW: All the time. I absolutely love it.

TW: Uhhh, never a whole game. But I’m guessing 10 would be on the minimum side.

SLAM: Do you get to play very much?

SLAM: Do you talk to Stanford guys like Landry [Fields], the Lopez brothers, [Josh] Childress?

TW: No, they’re not my generation of guys. They were well after me.

TW: I don’t; I saw him at the game—the Fiesta Bowl. It’s the first time I actually met him. And I was part of the quarterback session prior to the game and had to go over what plays he wanted to call, what plays he feels comfortable with, that whole scenario. It’s amazing how complex it is. His memory is phenomenal.

TW: Well, he is in general, he’s phenomenal. The physical talent that he is but also his mental acuity for the game. He picks up things so fast. I think that’s one of the reasons why everyone is so excited about him being equated to a Peyton Manning, in the sense of how he can manage the game. Whereas some guys improvise more, he just understands reading defenses, but at the college level. It’ll obviously be different when he makes the transition to the NFL. 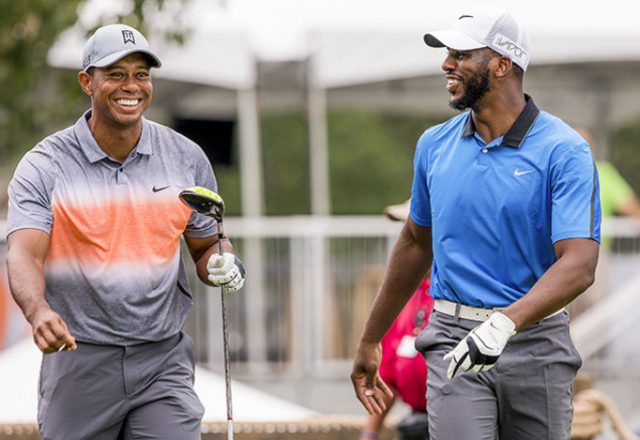 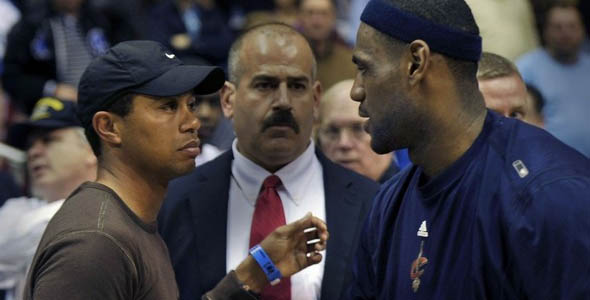 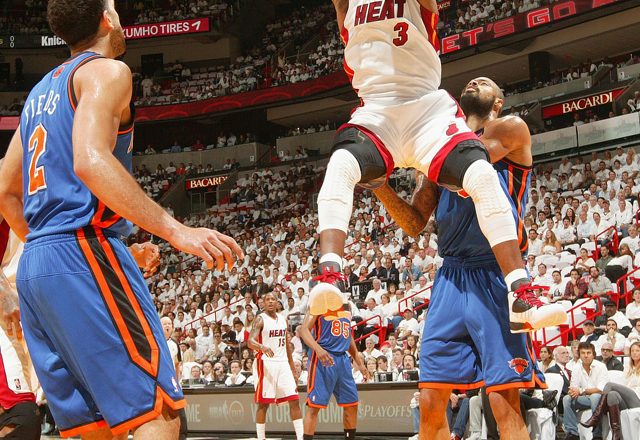 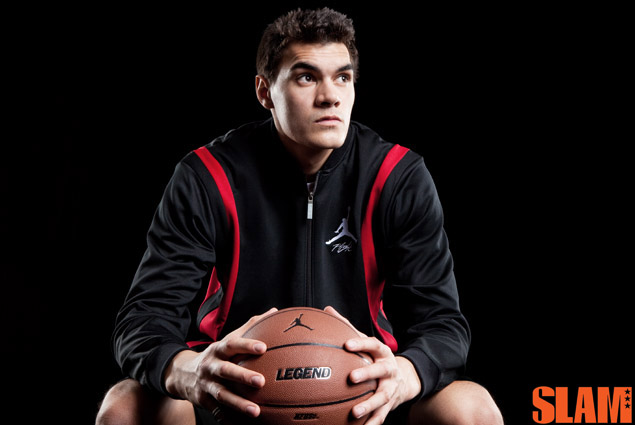