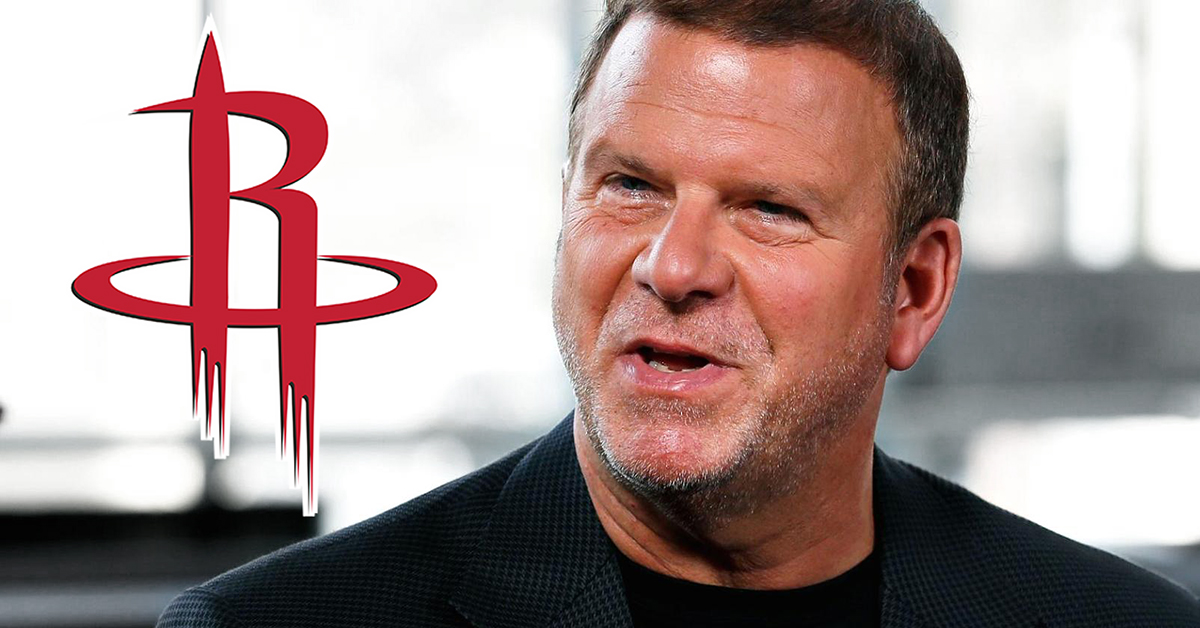 Houston billionaire Tilman Fertitta has reportedly agreed to buy the Houston Rockets for an NBA-record sales price of $2.2 billion.

It is an honor to be a part of the @NBA. I look forward to serving the city of #Houston and continuing the success of @HoustonRockets. pic.twitter.com/1RE6vbj8j1

Fertitta, the world’s richest restauranteur, has “no other partners in connection with the transaction,” according to the Rockets.

HOUSTON – The Houston Rockets today announced that a definitive agreement has been signed for the purchase of the NBA franchise by Houston businessman Tilman J. Fertitta, sole owner of the Landry’s restaurant empire and Golden Nugget Casinos and Hotels.

The transaction, which includes operation of the Toyota Center Arena, requires the approval of the NBA Board of Governors. Terms of the sale were not disclosed, and Mr. Fertitta has no other partners in connection with the transaction.

Longtime Rockets owner Leslie Alexander put the team up for sale back in July.