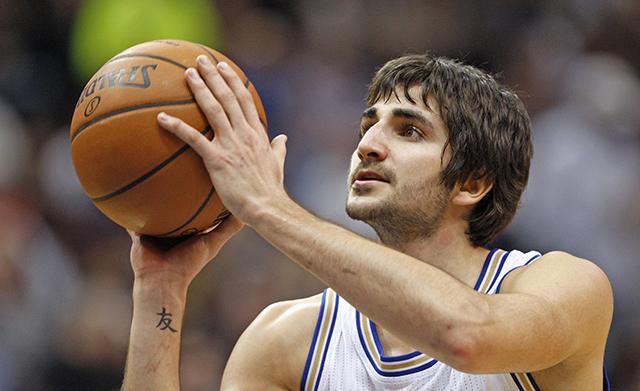 Penberthy will work full-time on player development, specializing in shooting for the Minnesota Timberwolves.

From the press release and Star Tribune:

Penberthy played in 53 games with the Los Angeles Lakers in 2000-01, averaging 5.0 points, 1.2 rebounds, 1.3 assists and shooting 39.6 percent (55-for-139) from three-point range as the Lakers won the NBA Championship. He also played in three games for the Lakers in 2001-02 before being waived. Penberthy’ professional playing career spanned from 1997–2008, including numerous stints overseas and in the NBA and ABA.

One of his biggest priorities will be helping Rubio improve his shooting. The point guard is a career 37-percent shooter and has been working hard to improve that number to take the next step in his career.

Penberthy worked with Rubio for a week this summer in California.