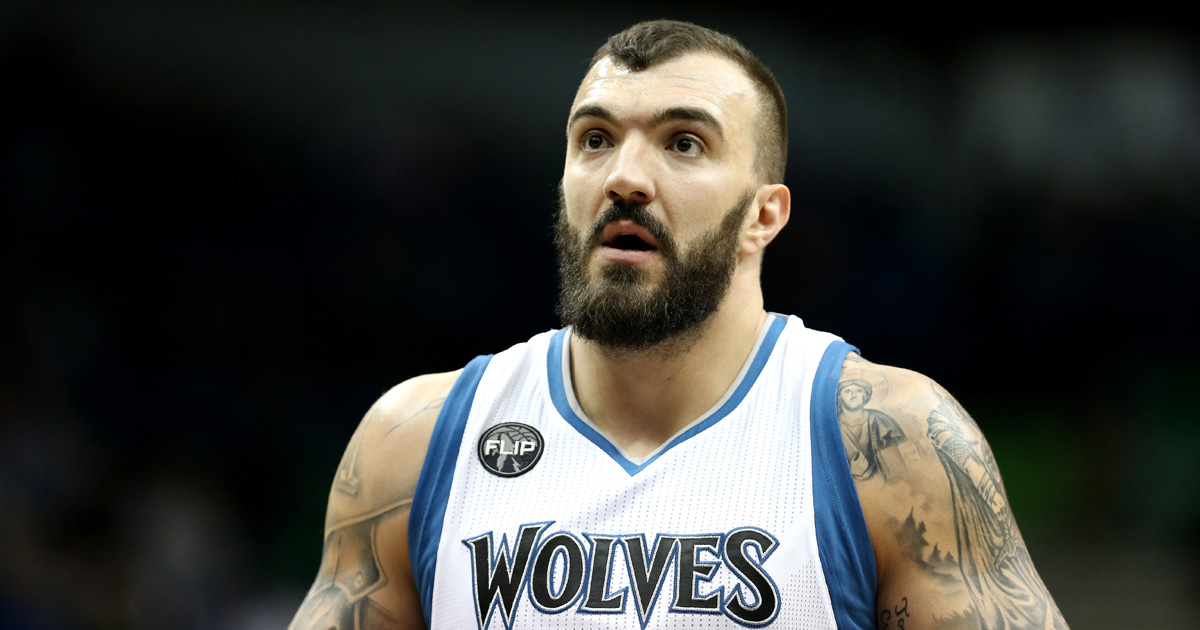 The Minnesota Timberwolves are expected to seek a medical retirement for 30-year-old big man Nikola Pekovic, according to ESPN.

Pekovic dealt with chronic ankle injuries during his six-year NBA career, and said that he’s “more prepared for ending my career” this week while in his native Serbia.

Pek has one year and $11.6 million left on his contract.

Wolves center Nikola Pekovic acknowledged this week in his native Serbia that he’s “more prepared for ending my career than returning” to the NBA. Minnesota is expected to pursue a medical retirement for Pekovic, 31, after Jan. 31, which will mark one full year since he last appeared in a game due to ankle woes.