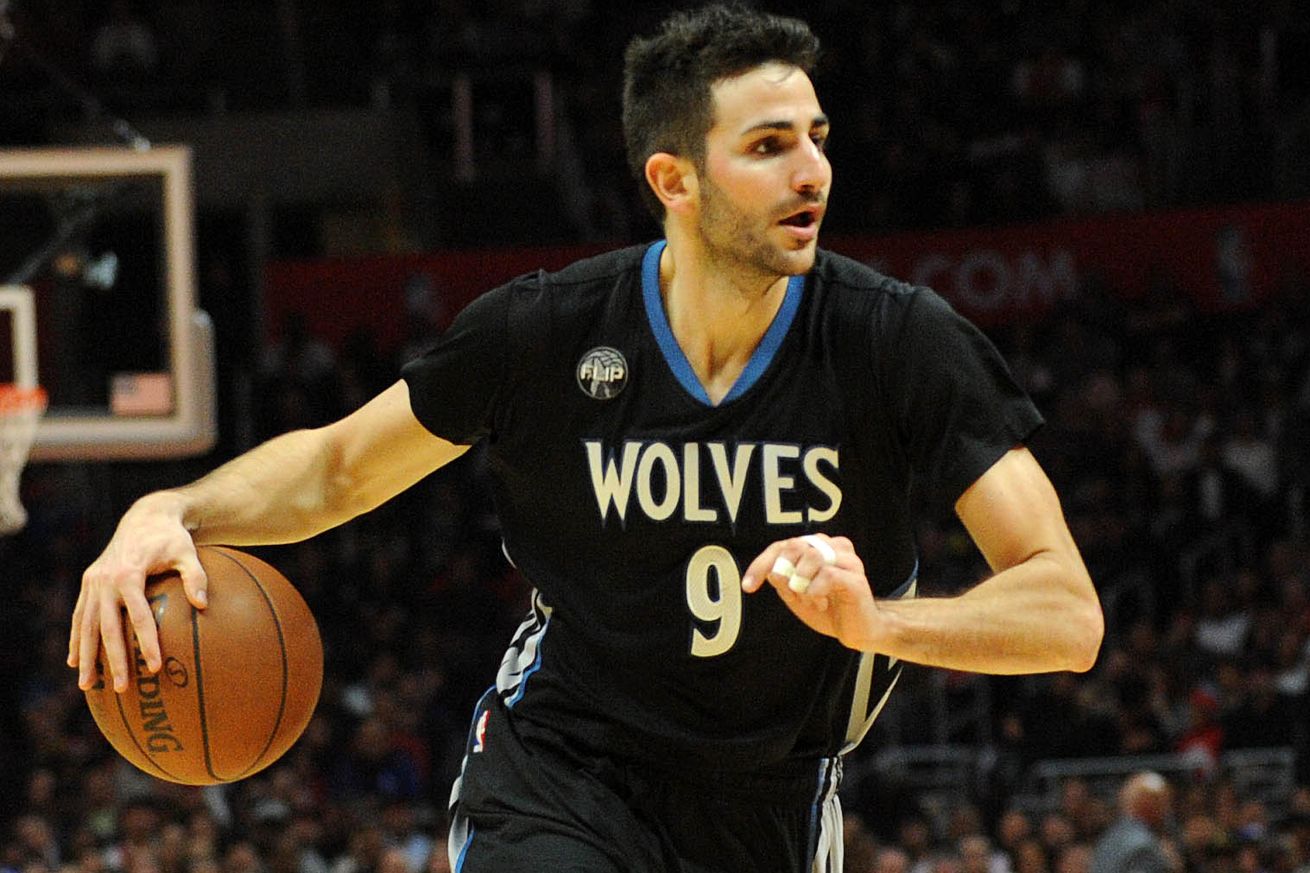 Taylor also spoke about rising expectations for the Timberwolves, and what the future may hold for Kevin Garnett.

While the team has started to take some shape, Taylor wasn’t ready to give his expectations for 2016-17 quite yet. […] “A lot of people have asked me that and I just think it’s premature,” he said. “I’d like the coach to get to know his players better, I’d like to have him work with them, I’d like to have him decide who’s going to be on the team, and then that might be the appropriate time to put out expectations.”

One thing Taylor did say is that he doesn’t believe point guard Ricky Rubio will be traded at this point. […] “I don’t see that as a likely possibility,” he said about a Rubio trade. “I just think the coach, everybody, likes Ricky. I think we want him to come in and improve on his shooting. But his other things, he plays defense, he gets assists, he helps the others get better. He has some wonderful qualities. I think the coach wants to bring an assistant coach to help Ricky on his shooting and I think that’s where we’re going to start out and go and we’ll see how good Kris Dunn is.”

Has the team put any timetable on Garnett? “We haven’t,” Taylor said. “I think it’s more up to Kevin, a little bit. The sooner we know it’s helpful to us, but I mean Kevin is an important part of our past and came back last year to help us, and we all know Kevin was having some difficulty with his knees and legs or things like that. […] I think he’s the only one that can tell us if he can play or not play, and I don’t think we have put him under time frame. I mean we still have time on that, and we have some options. We have some options. But I think at the appropriate time when Kevin is ready we’ll have that discussion.”