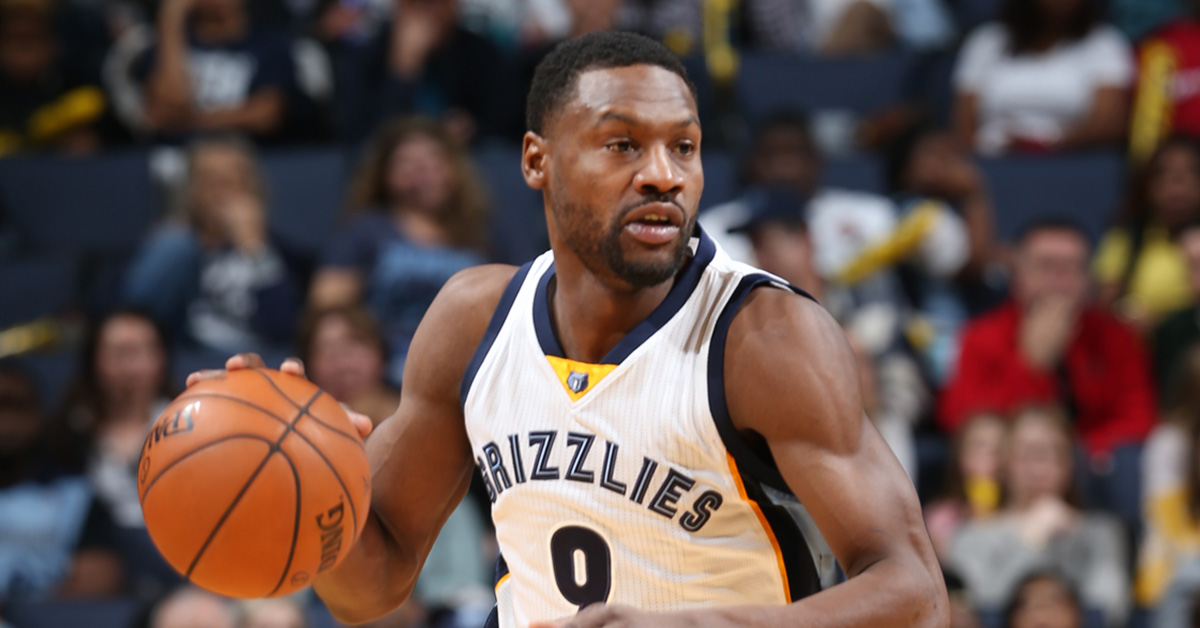 The Timberwolves have reportedly pursued Tony Allen to fill one of their remaining roster spots.

According to Jerry Zgoda of the Star Tribune, the 35-year-old Allen would likely have to sign for the league minimum.

The Wolves have pursued free agents Dante Cunningham, Tony Allen and their own Shabazz Muhammad, among others, but haven’t yet reached agreements with anyone.

Unless they make additional personnel moves, the Wolves have no salary-cap room and can only sign players now to league minimum contracts.