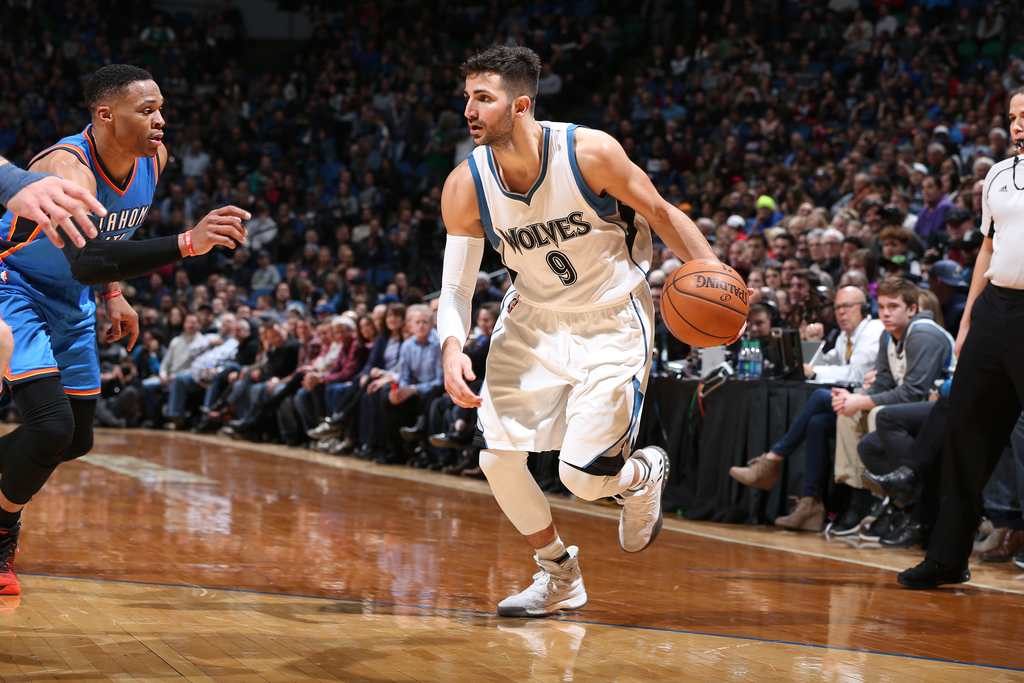 The Minnesota Timberwolves are reportedly looking for a team to take point guard Ricky Rubio off their hands.

Rubio, 26, has been the subject of trade rumors the last couple of years.

Sacramento is said to be interested in Rubio’s services.

The Timberwolves have attached Rubio to multiple offers with Shabazz Muhammad to several teams around the NBA, league sources said. Minnesota has been seeking something of a “bridge” guard in return, a player capable of starting in the short term, but who’ll ultimately settle into a backup role and give way to rookie Kris Dunn to become the long-term starter, league sources said.

The Sacramento Kings have had a strong interest in acquiring Rubio, but there’s no traction on a deal between those two teams, league sources said. So far, the Timberwolves are trying to exhaust the market elsewhere for a better return of assets than the Kings can offer.