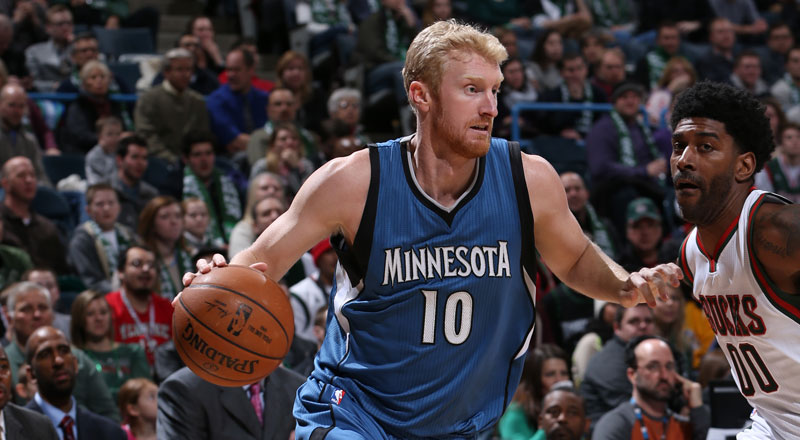 The T-Wolves have reached an agreement to send Chase Budinger to the Pacers in exchange for Damjan Rudez.

Budinger is entering the third year of a three-year, $15 million deal and had requested a trade because he had fallen in Minnesota’s depth chart.

The Indiana Pacers have reached an agreement to acquire forward Chase Budinger in a trade with the Minnesota Timberwolves, league sources told Yahoo Sports.

Budinger gives the Pacers an additional shooting threat to spread the floor and a versatile small forward who lost playing time with the glut of highly talented young wing players in Minnesota. 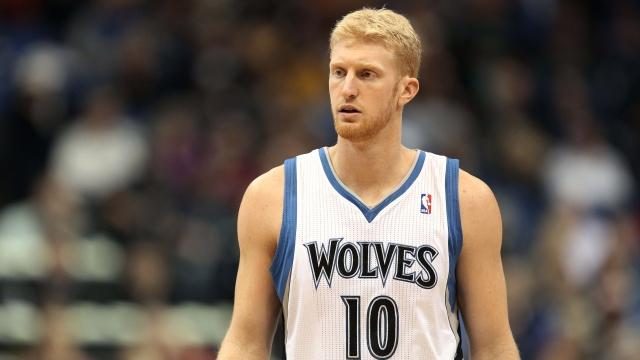 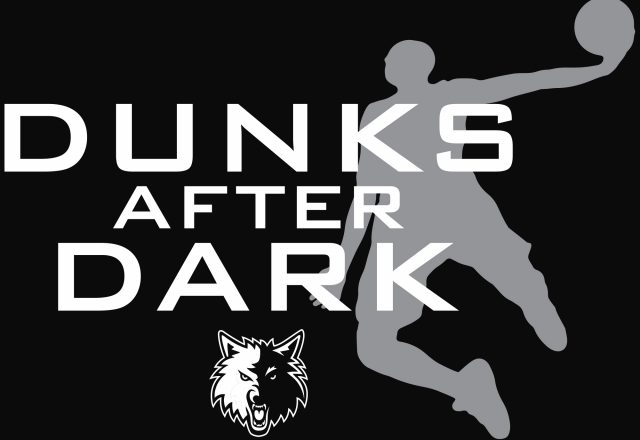