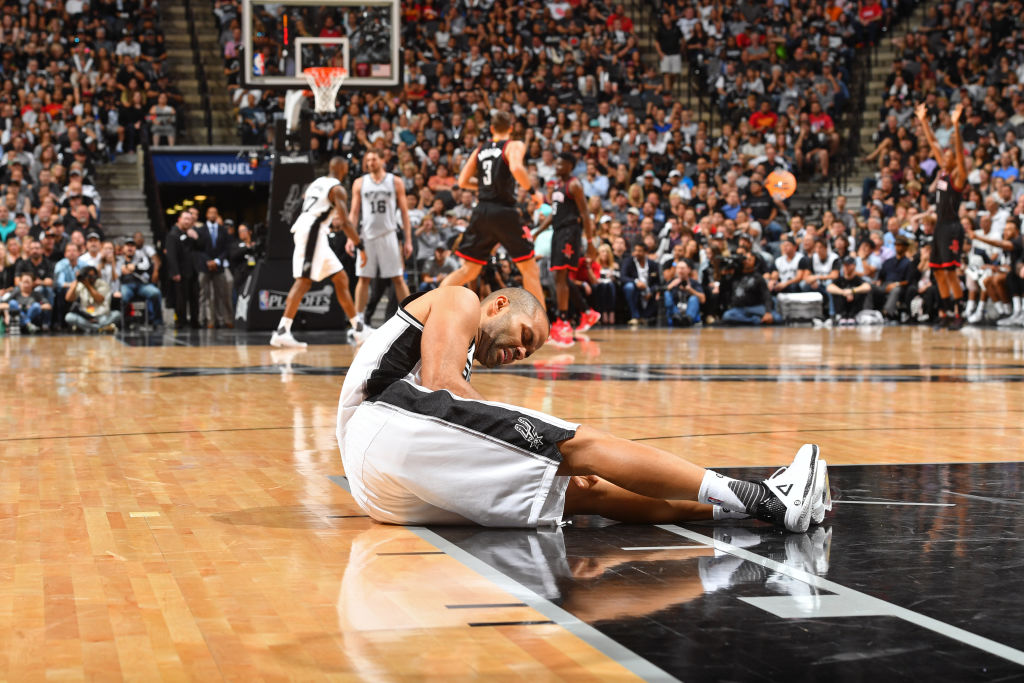 Tony Parker suffered a devastating left quadriceps injury in last season’s Playoffs, and doesn’t expect to be back on the court for another four-to-five months.

🎥🎥 Tony Parker on his injury: I think it's still going to be a long process https://t.co/Gtjas9R7QB #gospursgo #nba

Parker, 35, says he’s “very happy with the progress” of his rehab from surgery.

Parker also touched on the return of Manu Ginobili and is hoping the team can win a title for Manu if next season is his last.