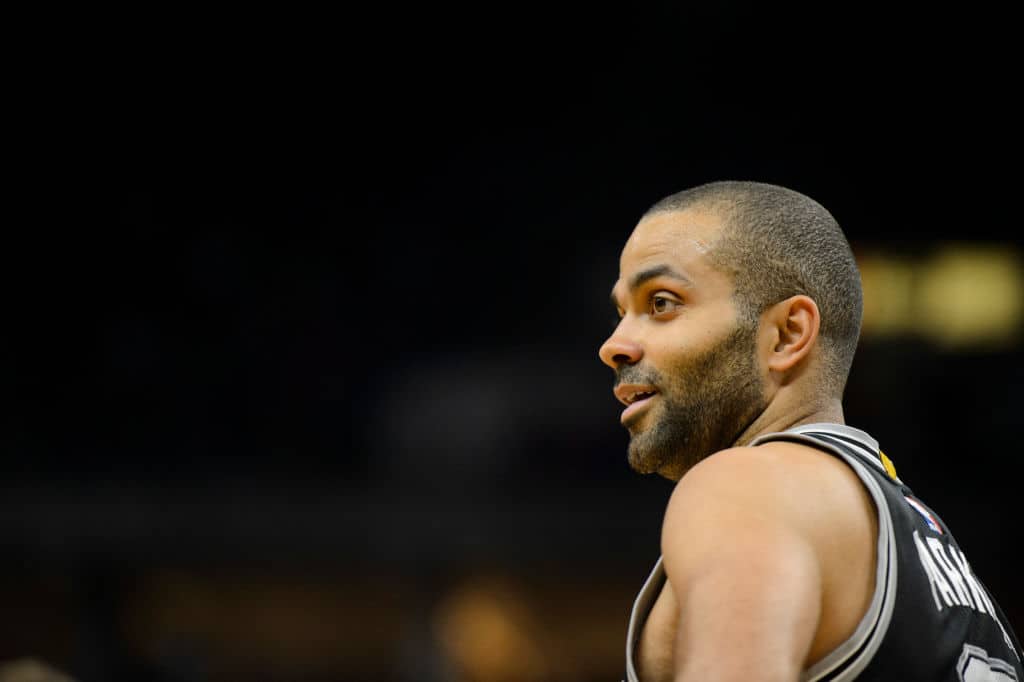 Tony Parker and Gregg Popovich, without any fanfare, agreed that “it’s time” for the 35-year-old to come off the bench.

The #Spurs passing of the torch from Tony Parker to Dejounte Murray happened without fanfare, just a simple conversation between the future Hall of Famer and Pop before Sunday's game … https://t.co/7FPkRF4ZtK

The future Hall of Famer says he will graciously pass the torch along.

And with that simple exchange, the Spurs unceremoniously made a change at point guard, benching their future Hall of Famer in favor of second-year pro Dejounte Murray.

“Just like Manu (Ginobili), just like Pau (Gasol), you know that day is going to come,” Parker said after the Spurs’ 94-86 loss to the Indiana Pacers. “If Pop sees something that is good for the team, I will try to do my best…I will support Pop’s decision, and I will try to help DJ as best as I can and try to be the best I can in that second unit with Manu and Patty (Mills).”