Sophomore sensation Marcus LoVett Jr. is one of the top scorers and overall prospects in the nation—he can reach 40+ points on a nightly basis (and even finished with 57 points in one game during his freshman season). But while the 5-11 PG has been taking care of business on the hardwood, his game in the classroom has not been so well. As a result, according to a report, LoVett’s father has sidelined him so that he can get his grades up. His chances of playing spring AAU ball also don’t look too good. From the LA Times: “Standout sophomore guard Marcus LoVett Jr. of Burbank Providence didn’t play Friday and isn’t expected to play on Tuesday against Oakwood and could be done for the season to focus on academics, his father, Marcus Sr., said Tuesday.”Basketball is on the back burner,” he said. “We’re doubling down on school.” The elder LoVett said his son won’t play any spring basketball while focusing on getting his grades in order in preparation for college recruiting that picks up steam in June.” 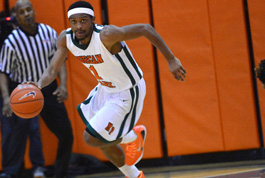 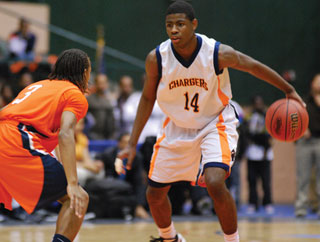 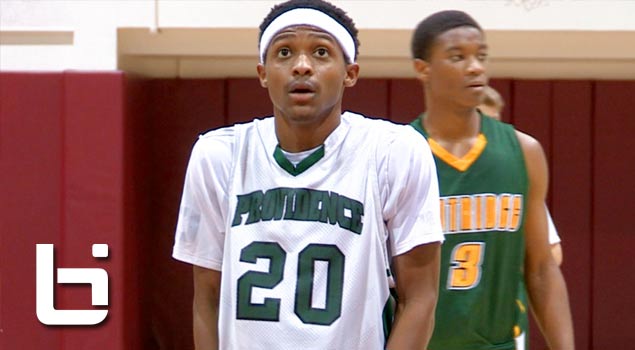 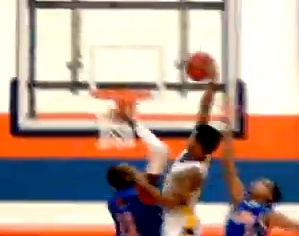 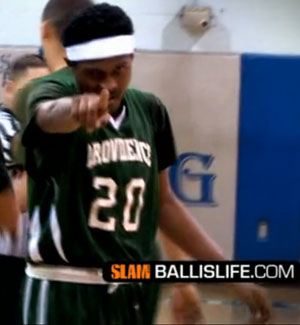 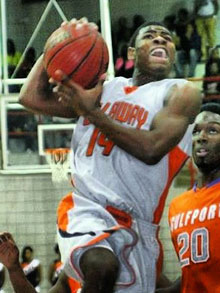