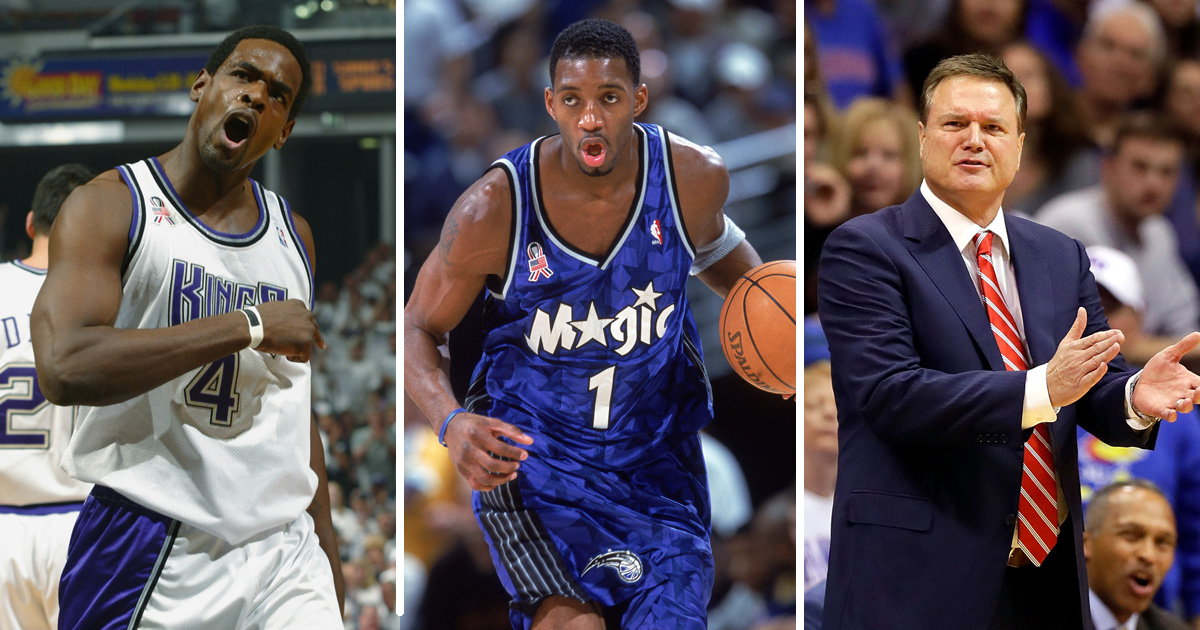 Two-time NBA scoring champion Tracy McGrady, five-time NBA All-Star Chris Webber and two-time NCAA Coach of the Year Bill Self have been nominated as finalists for the Naismith Basketball Hall of Fame.

McGrady and Self have the chance to become first-ballot inductees.

Inductees will be announced at the Final Four on April 3.