After one year with the N.C. State Wolfpack, Tyler Harris, the younger brother of Milwaukee Bucks forward Tobias Harris, will not return to the school for his sophomore season. From the USA Today: “North Carolina State has granted freshman forward Tyler Harris his release, said Torrel Harris, his father. Harris, the younger brother of Milwaukee Bucks forward Tobias Harris, a 6-9 forward, averaged 1.8 points and 1.2 rebounds while playing less than seven minutes a game. Torrel Harris said the reason his son asked for a transfer is he didn’t feel like he was rewarded for playing well in practice. “It’s not about shying away from competition, my son has never done that,” he said. “He loves to compete. He played well in practice and wasn’t rewarded. He was good enough to hold an All-American (Kansas’ Thomas Robinson) scoreless for seven minutes in the Sweet 16, but when the team lost (four) games in a row, they never changed their rotation to play him. He wasn’t recruited by Mark Gottfried, and he wanted to play his players.” North Carolina State also has a high-profile recruiting class coming in, including McDonald’s All-Americans Tyler Lewis, Rodney Purvis and T.J. Warren. Harris is unlikely to transfer to another ACC school because conference rules would mandate he would lose two years of eligibility, not just the usual one. That includes future ACC schools Syracuse and Pitt.” 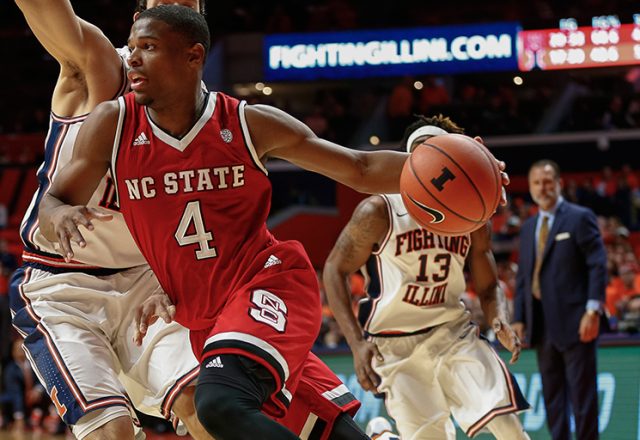 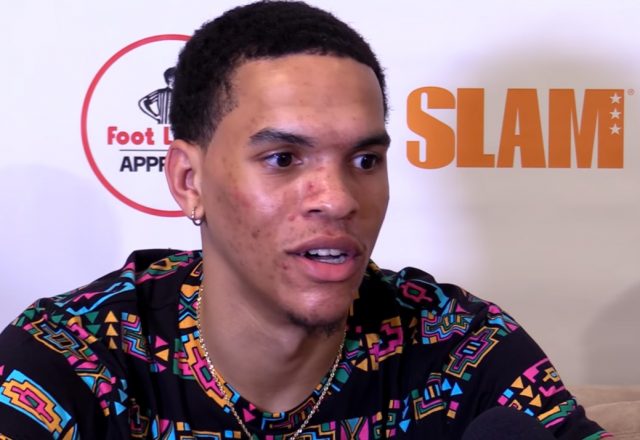 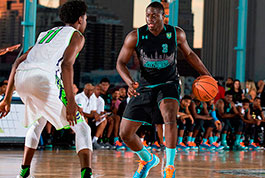